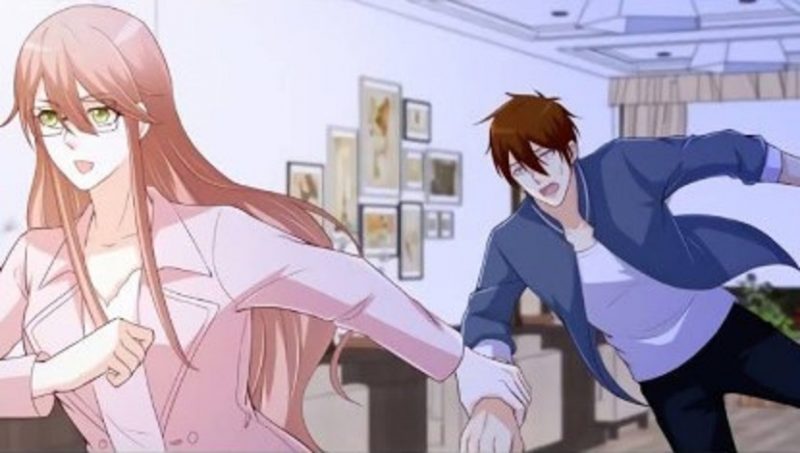 Rebirth of The Urban Immortal Cultivator continued its new chapter release with daily chapters this time. As a result, we will be looking at theschedule for the upcoming chapters, where you can read them and then later, at the spoilers for the upcoming chapters. Xiaofan is having a conversation with Fang Qiong’s mother who wants him to stay away from her daughter. When Fang Qiong arrives after her mother left, Su told her that she just told her mother she won’t be letting her go no matter what happens.

Despite all the commotion, Fang Qiong wants to get married to Xiaofan making them remember about their childhood promise to marry each other. As Xiaofan recalls that in his past life he decided to retreat, he wondered what he will do this time which ended in him agreeing. Fang Qiong then immediately told Xiaofang that they needed to go to Kua, where she arranged for their ID cards. As Xiaofan realized that Fang Qiong was nervous, he vowed to never let her be sad.

Rebirth of The Urban Immortal Cultivator’s novel releases two chapters in a frequency of once every three days. In the Manga itself, it was indicated that the Manga will be getting daily updates. So if you wanna stay up to date with the latest chapters then it is better to check for daily updates as delays could be only by one day. With Chapter 184 just released several hours ago, then Chapter 185 will be available within a day

Where To Read Rebirth of The Urban Immortal Cultivator Chapter 185?