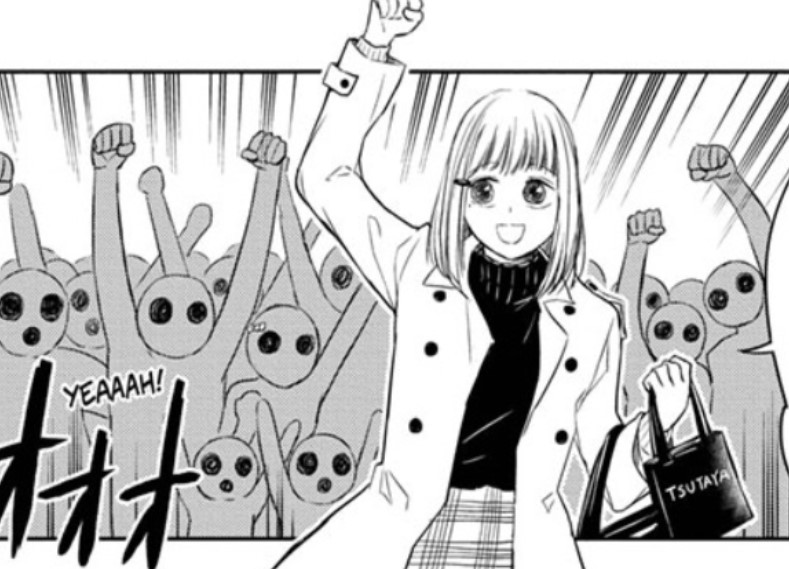 In this article, we are going to talk about Mitama Security: Spirit Busters chapter release schedule, then look at where you can read the latest chapters as soon as they are released and later on we will look at potential spoilers for the upcoming episodes and updates about the Manga Raw scans. The manga continued its weekly release last weekend with the release of Chapter 17 so it won’t be long before the next chapter is released.

Haze continues her chores with the help of the spirits as usual as this time she goes on to return her DVD rental. On her way she came across Rubio, a child who was lost and also had the ability to see spirits as he noticed the spirits that Haze had with her. She was a little surprised later when Ruo revealed that he wasn’t lost but just wanted to test her capabilities to control the spirits to which he was impressed. He then introduced himself together with other colleagues and told Haze that they are “Security’s” elite forces. When Mitama notices this she went to defend Haze to which the “Security” agents told him that if he wants to rescue haze he should defeat them first. 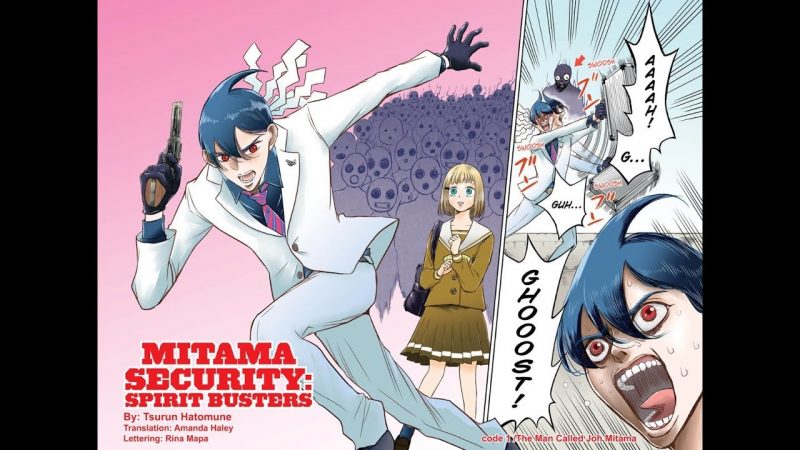 The next chapter updates are usually released at the end of each Manga chapters. Viz Media also reveals when new chapters will be available officially on its websites. With this, Mitama Security: Spirit Busters Chapter 18 is officially scheduled to be released on Sunday, the 22nd of December 2019.