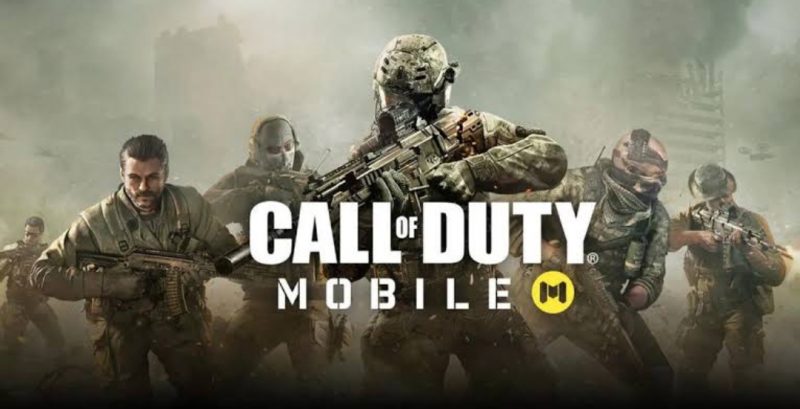 With the holidays coming close, Call of Duty has decided to pick a theme relevant to these holidays. The game will soon get added with tons of new features and characters along with weapons. The announcement was made through the twitter account, which threw light on various new guns, characters, a prop hunt mode, and holiday-themed Raid.

What will be new?

The two weapons, reportedly are HS2126 Shotgun and UL736 light machine gun. About the characters, information was given that it would be Gaz from Call of Duty: Modern warfare and a character dipped into the Christmas theme, resembling Santa Claus.

The tweet also revealed a new game mode known as Prop Hunt mode and a holiday-themed Raid map. Talking about the Prop Hunt mode, the team would turn into inanimate objects, and the opponents would have to hunt them down. All the additions would be made available through anon the Google Playstore. However, Activision is yet to confirm any of these details.

Some other additional features that are about to get included consist of a new character skin, war machine skin, and a Zombie mode map. With the holidays coming nearer, it is really a special gift from the Call of Duty team to its fans. Call of Duty fans who had played the PC versions, will find it really impressive to get characters like Gaz. Further, the game will look forward to attracting more players to try the mobile version of the popular franchise.

Call of Duty mainly got popular for its Modern Warfare series. However, the franchise began to decorate with games like WWII. The official introduction of the Mobile Game added tons of new fans to the franchise fan base because everyone didn’t have access to the PC games, unlike the mobile ones. Now the game looks forward to breaking new records with the mobile game.