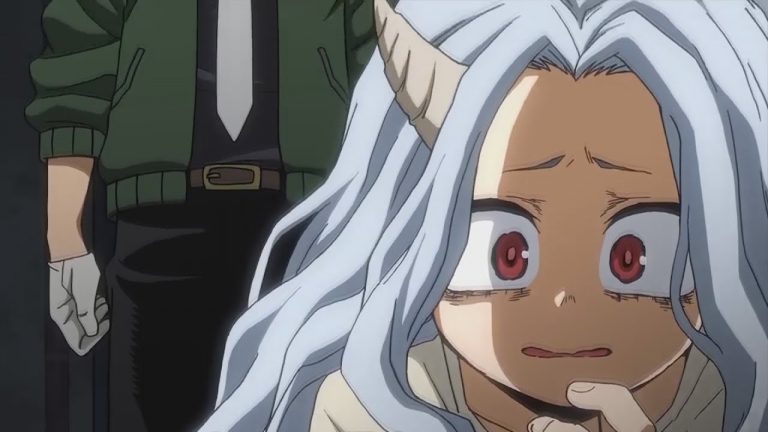 After receiving some heavy prizes, My Hero Academy is preparing for its upcoming fourth season, and the community is eagerly waiting for the returning of the anime. The third season of the anime has been very wild, and fans don’t seem to get over the crazy action of the previous season. It showed Pro Hero’s greatest struggle against the villains, which eventually led to the biggest battle for the anime series so far, All Might vs. All For One, which ended with All Might winning, however, at the cost of his powers. The ending of the season was very scripted with the introduction of third-year students. It maintained the hype for the forthcoming My Hero Academy Season 4.

Finally, the wait is over, as fans got to see the preview of Season 4 in Jump Festa 2019 and thanks to @AdmoOnVatari, we can have a look at it.

Here's a subbed preview of #MyHeroAcademia Season 4, straight from Jump Festa! You anime-only folks are in for a treat… #heroaca_a pic.twitter.com/5WET73VzOt

The translations are also made which describes the previews and gives hints of what fans can expect from the upcoming Season 4. The preview begins with Izuku Midoriya and Mirio Togata both full of confidence and ready for a new chapter which is being teased as “Newfound Confidence.” The next sequence is teased as “Estranged Relationships,” and it features All Might and his sidekick, Sir Nighteye. The third sequence of the preview featured Shigaraki and Kai Chisaki aka. Overhaul which is teased as “An Evil Alliance.” Finally, it wrapped up with the entire Class 1-A facing the UA High ready for a “New Chapter.”

The preview also provides us with the air date of Season 4. My Hero Academia Season 4 will be aired from October 2019.