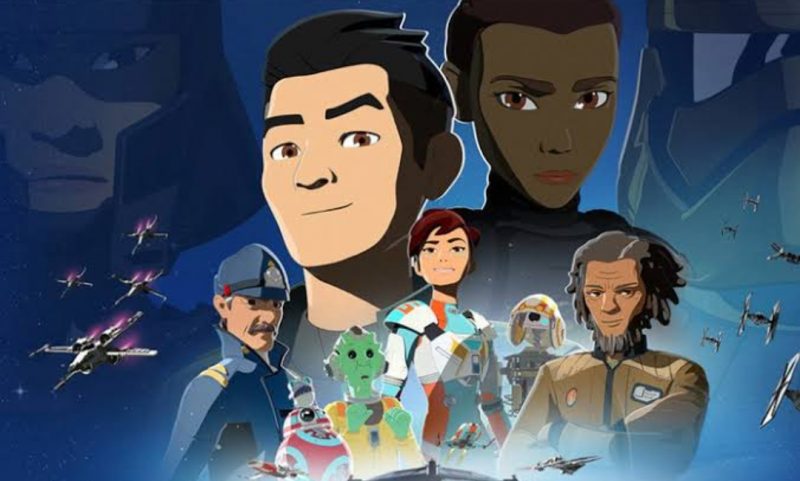 The twelfth episode of the show has not proved to be very influencing or a strong story. We can see more of the padding and stalling. The theme of the show is mainly about mystery, some investigation, and also features the disappearance of a Resistance agent. The episode deals with the caption of the agent and his motives. It is revealed before the first act, and it kills any suspense that was prevailing.

The episode also brings in Norath Kev egi to send a distress call before being captured. He also mentions that he captured the resistance agent for selling him to First Order. The show also introduces Synara, which seems meaningless in terms of the narrative side. The main purpose of her being there is her fighting skills.

The show has failed to depict Kaz as an important member of the Resistance, and he cannot be really classified as a real asset.
Kaz has been liked by the fans for having a positive attitude and his sense of determination when talking about victory and success. However, he is not fit for the Resistance ideology. He needs to fight a big threat that is the First Order, who destroyed his homeworld too

Norath is supposed to be a parallel character to Kaz. He is not such a great fighter, and it seems luck always comes in to save him. However, he is a person with a specific motive, unlike Kaz, and is focused on finding potential First Order Contacts within the black market of the planet. We do not have an idea about Norath so much, but the episode does end with him as he and Kaz trying to escape a brawl.

The show mostly follows the missing agent’s narrative path. The end of the episode is marked by a large green explosion that endangers Synara, Yeager, and Ax, and Kaz and Norath are left helpless with the arrival of First Order. Basically, the episode ends in a state where the audience wants more, and a chaotic end leaves them curious about what will happen next.