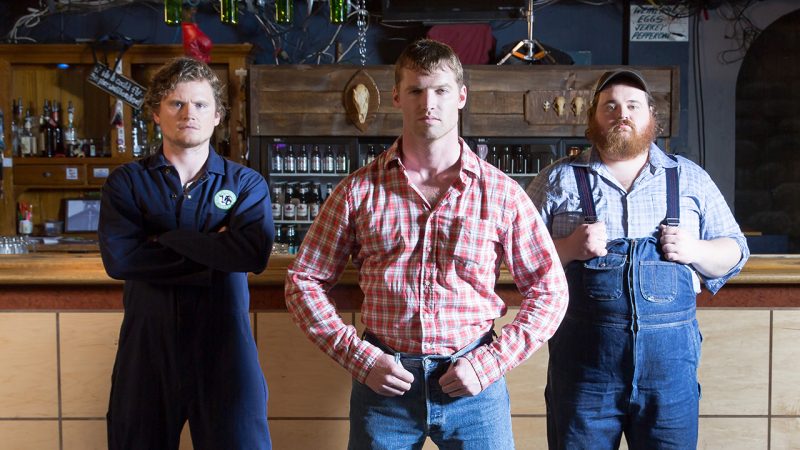 Letterkenny is coming back with another season, and this time, all the fans would be more than happy as the show is not only going to release in Canada but also in the US this week. Yes, you heard that right, for the first time, both the countries will see the show nearly at the same time, thanks to Hulu for stepping in and making this happen. Now, let’s discuss the Letterkenny season 8 cast, and more details!

The cast of Letterkenny Season 8:

The main cast of Letterkenny includes:

When will Letterkenny Season 8 release?

The eighth season of Letterkenny is all set to release on 25 December 2019, which is just 1 day ahead. The date is for CraveTV viewers in Canada, although the American audience will not be getting the show on Christmas. However, they would not have to wait for a long time as Letterkenny will also release its eighth season on Hulu this week, on 27 December 2019 to be exact. Which means, the American audience will also be able to enjoy the show during the holidays! The eighth season has seven episodes, and all of then will be released together on the mentioned days!