It’s official. The news that broke up in October that Micheal B. Jordan is all in for directing the Creed franchise’s third installment has been confirmed. Co-actor Tessa Thompson, who will also be reprising her upcoming Creed 3, broke the news during an interview with MTV. Creed 3 will also mark the debut of Micheal B. Jordan as a Director, and Micheal B. Jordan will also be following Sylvester Stallone’s footsteps, who directed the sequels for Rocky. After the end of the road for Rocky Balboa in 2006, it felt like the boxing drams have seen their last chapter until Sylvester Stallone returned with the same name and designation of Rocky for the movie Creed in 2015. Creed starred  Micheal Jordan, picking up the role of Apollo Creed’s son.

When the new spin-off of Rocky titled “Creed” arrived at the box office, the movie climbed up the charts and did a business of over $173 million while Sylvester Stallone’s character went on for a nomination at the Oscars. Thus, the success was followed by another sequel where we saw Adonis Creed played by Micheal Jordan against Ivan Drago, who is the son of the boxer that killed Creed’s father. The sequel managed to follow the same amount of success getting praise and applaud from the fans and critics alike.

So, after such a success, Creed 3 is bound to happen as we are wondering what would be the next challenge for Micheal Jordan’s Adonis Creed. Recently in an interview, Tessa Thompson, who was promoting her upcoming movie Sylvie’s Love, revealed jokingly in a fun way that Micheal B. Jordan himself will be directing the third installment of the Creed Franchise.

Here are some details revealed by Tessa Thompson and what we can expect from the upcoming Creed 3. 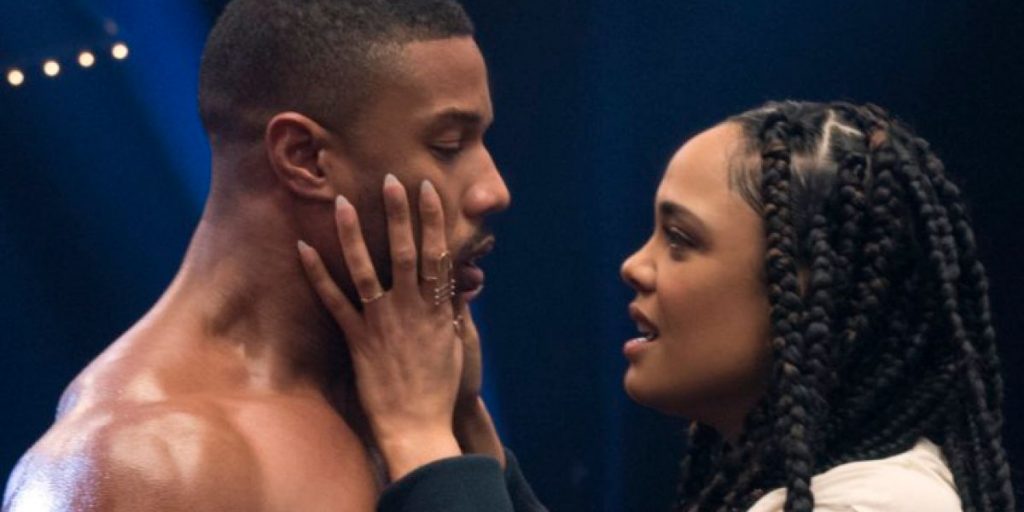 Tessa Thompson joined in an interview with MTV News to promote her upcoming movie Sylvie’s Love. While joking about her Creed Co-actor Micheal B. Jordan as the sexiest man alive, Tessa Thompson gave the news of his directorial debut and when the movie may start its shoot.

Tessa Thompson confirmed that Micheal B. Jordan is set to direct Creed 3 and jokingly asked him to dial down the sexiness they are going to shoot later this year. Tessa Thompson quoted, “He is directing the next Creed. So it’s going to be ammo, I think, for me when he is engaging with me as a director; I’m just going to tell him to dial down the sexiness. But we’re not going to make it until later in the year, so who knows what happens? I don’t know if he’ll still be the sexiest man alive in six months.”

Also Read: Top 10 Sports Anime Series That You Must Watch in 2020

What To Expect From Creed 3? 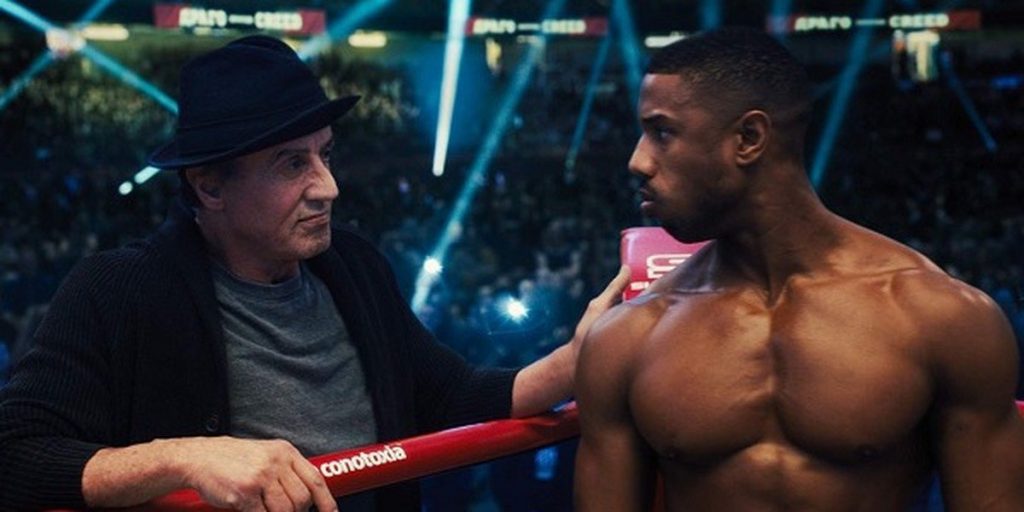 So far, we know that Zach Baylin will be writing for Creed 3 as per the reports from February 2020. Zach Baylin is also set to write another sports drama, a biopic on Tennis Stars Serena Williams and Venus’s coach, star Will Smith. We so far know that Michael B. Jordan’s Adonis Creed is set to return and Tessa Thompson for the third time as Bianca. Still, there is no word for Sylvester Stallone’s return, and we do believe that his character will definitely return.

So far, there is absolutely no news on the plot of the film, but many fans wish they don’t see another son of Apollo Creed’s opponent in a match against Adonis as the plot will become boring and tiresome. Also, more like Rocky that followed the suit of so many sequels and went a long way, people got bored, and movies also became ridiculous. So soon, we saw 2006’s Rocky Balboa going down.

The Creed franchise was the new take that brought the series down to its roots starting from the bottom and gave the franchise a new beginning. So we hope that Creed doesn’t follow the same suit as the Rocky movies did and become ridiculous and tiresome with upcoming sequels. As of now, we are definitely excited to see Micheal B. Jordan following the footsteps of Stallone as the director of the upcoming Creed 3, which is set to start its filming in late 2021. Stay tuned for further updates on the upcoming Creed 3.

Gentefied Renewed By Netflix For The Second Season! – Here’s What You Need to Know

Blindspot Season 6: Will NBC Release A Sixth Season In This Series?