Bully 2 Was Apparently Cancelled For A Third Time In A Row! Should We Expect A Sequel For 2006’s Much Loved Game!

Rockstar Games have always been known for their highly interactive open-world, third-person action-adventure games. Like the Grand Theft Auto Series, Max Payne Series, Red Dead Series, and many more. The company is considered one of the most prominent video game creators in the gaming industry and still serves the throne as one of the top video-game sellers of all time. Rockstar Games started in 1998, grew quickly right after taking over the Grand Theft Auto series from BMG Interactive, and made its presence felt among the market’s top players. The most recent game from the popular series of Grand Theft Auto is the 2016’s “Grand Theft Auto V,” which has sold over 135 million copies and has become one of the best selling video-games of all time.

In 2006, Rockstar Games released the controversial video game “Bully,” which was set in the fictional town of Bullworth and followed the story of James “Jimmy” Hopkins, who gets enrolled into Bullworth Academy to rise through the ranks in the school and stop his bullying antics. Despite being controversial and called out for its sexual, homophobic, and violent content, the game was well-received by the audience and went on to sell over 1.5 million copies. The success followed, and the game received multiple year-end editions as well.

After the success and multiple entries of the game, fans longed for a sequel to the popular game and a new adventure at the Bullworth Academy. But the fans are constantly heartbroken as they had to hear the news of Bully 2 being canceled time and time again.

Recently, new information surfaced on the internet as it’s been said that Bully 2 has been canceled for the third time by Rockstar Games as they wanted to focus on bigger projects. Here we are with everything happening around the sequel of the video game based on the worst school ever from the Rockstar Games. Let’s begin.

New reports On Bully 2 being canceled for the third time 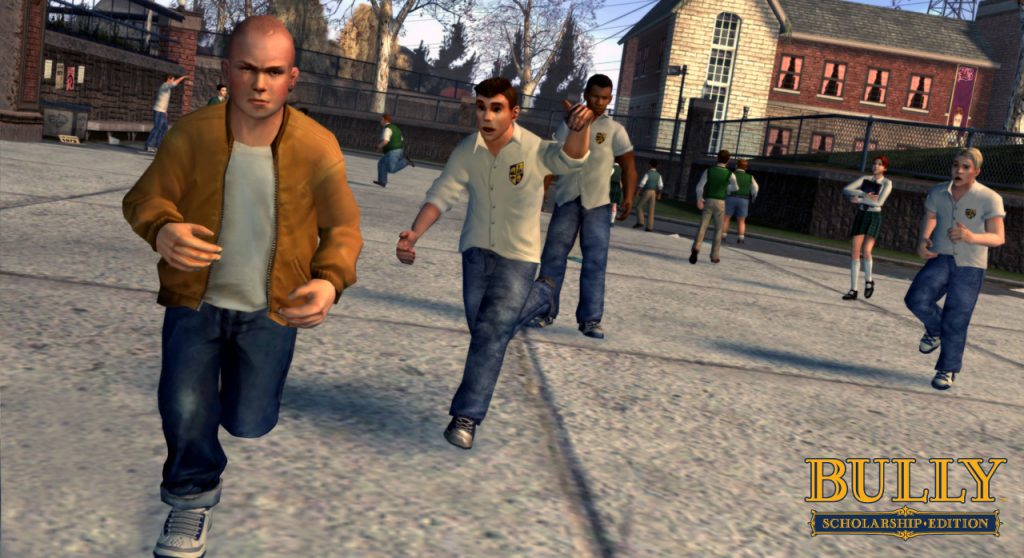 “Tez2” and “Yan229”, considered the most reliable sources for information and inside news from Rockstar Games leaking every new information about the games now and then recently dropped the bomb that a sequel for Bully was being considered in 2017 but had to be slowed down and canceled in 2017 for much bigger projects.

According to a comment by Tez2 on the GTA forums, 2015 was the year where the pre-production phase for GTA VI started. The phase started slowing down due to loads of Red Dead Redemption 2 and Bully 2 as they both had been set to launch in 2018, and thus, the latter had to go. This is nothing as new as last year too. We were getting reports of Bully 2 being considered only to hear it getting canceled, and also, long back after Max Payne 3’s release, we met with the same fate. The sequel has been getting yes and no for years, and this adds another year into the frame as fans are still left longing for it.

Related: 5 Upcoming Highly Anticipated Games That Are A Must Try

What To Expect Next For Bully 2? 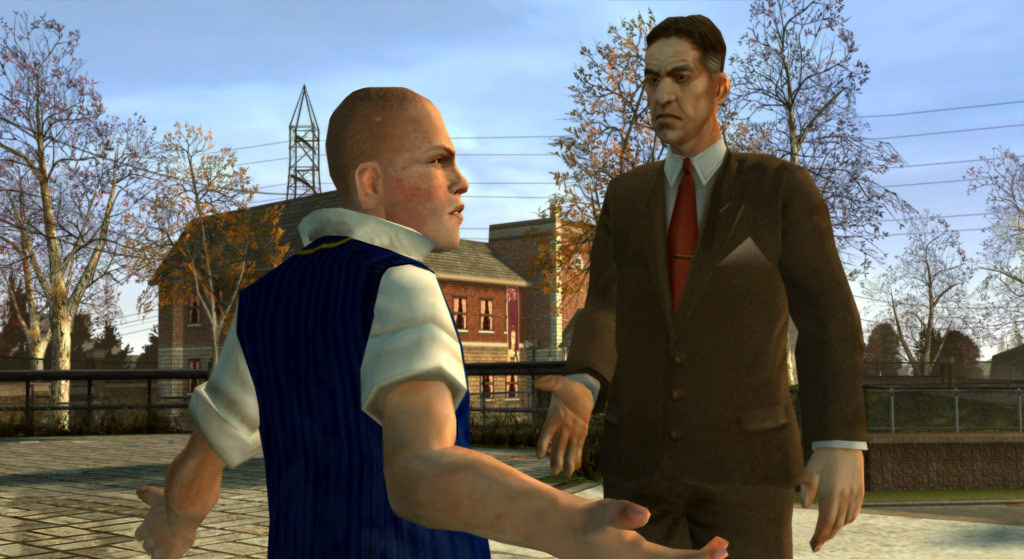 Rockstar Games is very much focused on expanding its base with the ongoing popularity of GTA V Online and Red Dead Online as the online multiplayer system. With a load of Grand Theft Auto VI in hands, it’s no wonder the studio is struggling to introduce new titles to its incredible catalog. Let’s be honest; Rockstar Games have always known to take time when it comes to their video games release, with Red Dead Redemption 2 coming in 2018 after almost 7 years since its predecessor Red Dead Redemption (2010). Even Grand Theft Auto VI takes time as it’s been seven since Grand Theft Auto V came out now. So Bully 2 might also take some time.

Also, there is a long wait for Grand Theft Auto VI as per Kotaku insider Jason Schreier who claims that the game is still in the early development stages. As much it is heartbreaking for fans, let’s take a look at history, Rockstar Games have kept saying yes and no for Bully 2, but the load has stopped them. So it means the studios are still interested in introducing the sequel for the heavily loved video game sooner or later. So there is still hope. 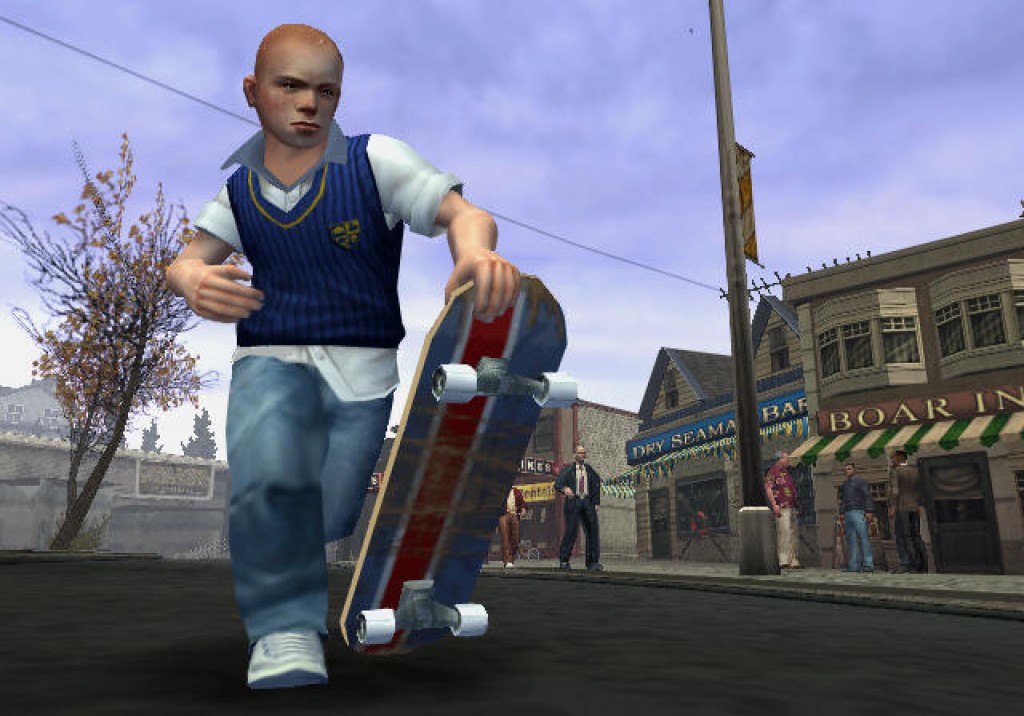 Bully is a third-person action-adventure video game developed by Rockstar Vancouver and released by Rockstar Games in 2006 on Playstation 2 on the 17th of October 2006. A newly remastered version dubbed as “Scholarship Edition” was launched for the Xbox 360 and Wii on the 4th of March 2008 and was followed by a release of the same version for Microsoft Windows on 21st of October 2008. Since then, Bully has been re-released for Playstation 4 via Playstation Network on 22 March 2006. War Drum Studios introduced another “Anniversary Edition” for Android and IOS users on the 8th of December 2016.

The video game is played from the third-person perspective. It lets the player play as James “Jimmy” Hopkins, who has been enrolled into the Bullworth Academy in the fictional town of Bullworth, to improve his grades according to the school system to stop his bullying antics. The game follows the players going on different cliche missions to become popular while also attending classes and getting good grades.

For more updates on the sequel of Bully, Stay tuned.