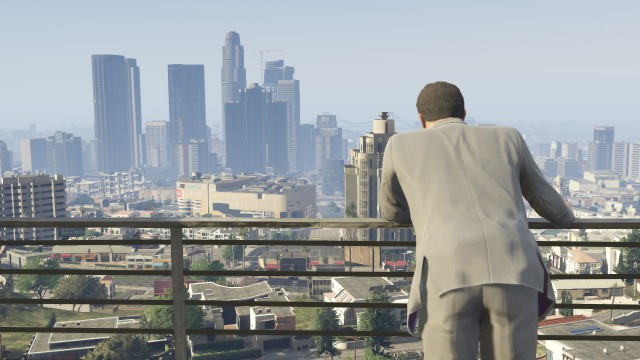 Grand Theft Auto VI is at the moment one of the most awaited games for the future after the humongous successes of its predecessor Grand Theft Auto V.  The executives of Rockstar Games are closely analyzing every move from its fans and the ever-changing gaming environment it can offer and give they can act as soon as possible with constant new updates. Grand Theft Auto V, which is one of the most popular games currently, can still be found on YouTube live right now with one or the other YouTuber streaming it and exploring everything the game has to offer with a dedicated audience watching it. Today, Grand Theft Auto V is almost seven years old and is still getting updates for its spin-off Grand Theft Auto Online. Although the game still keeps the air’s popularity, people are still over it and longing for a brand new sequel to it with almost all the new things the game can offer.

Grand Theft Auto V, which was launched in 2013, is currently keeping fans busy and entertained with the Cayo Perico Heist update introduced for its online spin-off, acknowledging the new online gaming environment. Grand Theft Auto has sold over 135 million copies now, so even the company Rockstar Games are urging to go back on the verge to recreate new magic that would break more records, and while it was rumored that it is was about to happen soon, a new report from one of most reliable Grand Theft Auto insider suggests that the game is coming, but it won’t happen anytime soon.

Here we are discussing the new update on Grand Theft Auto VI’s release and what we should be expecting. 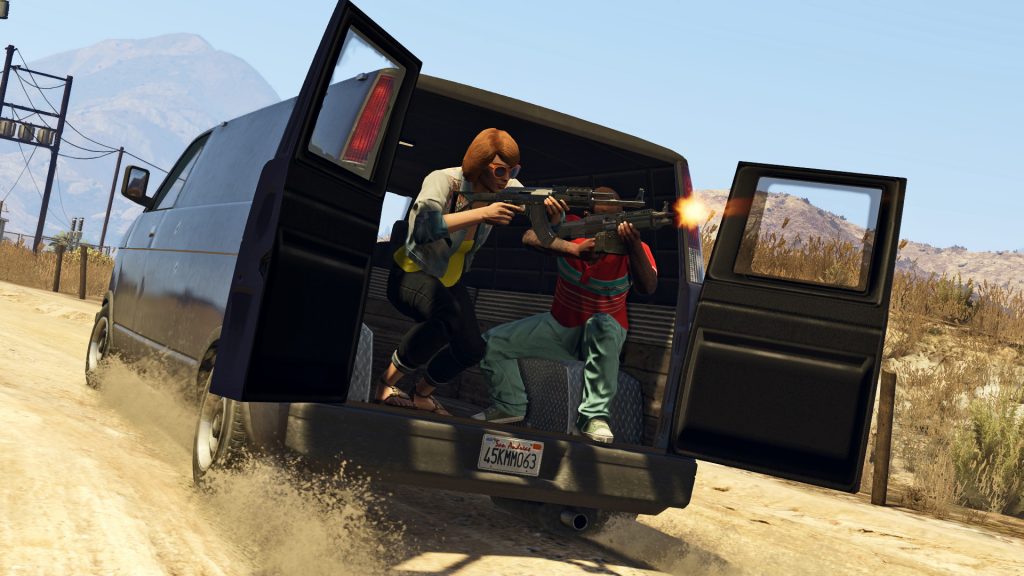 Yan2295, who is considered one of the most reliable sources for information about Rockstar Games, recently tweeted on the upcoming highly anticipated game after receiving a lot of questions regarding the game as per his tweet. First, we can be relieved that Yan2295 has assured us that game is definitely coming and is under development. Still, on the bad side of the news, Yan2295 has also mentioned that the game is not coming anytime soon while also asking the fans to stop asking him questions.

Yes GTA 6 is being developped.
No it's not coming soon.
No I don't know when it's gonna be announced or released.
You can stop asking now.

We have to admit that this is bad news for the beloved Grand Theft Auto fans who have been longing for the game for a while now because the predecessor came almost seven years ago. Though the game, with its constant updates and new adventures, keeps the fans entertained, its due time; it needs to come out with a sequel that will rival the new games on another level.

Related: Rockstar Games talks about the Future of Single Player Environment! How Grand Theft Auto 6 Will Adapt To The Multi-player world

We believe that we should accept it, and we can’t blame Rockstar Games either, they are known to come out with new games late, but they do deliver it in such away. For example, Red Dead Redemption (2010) saw its second venture after almost seven years of waiting. So if given time, we might get delivered with an extremely great outcome. On the other hand, the developers at Rockstar Games are constantly adapting to the new online multiplayer environment, which many other games are trying to adapt. At the same time, Rockstar Games have accomplished it with Grand Theft Auto Online and Red Dead Online. 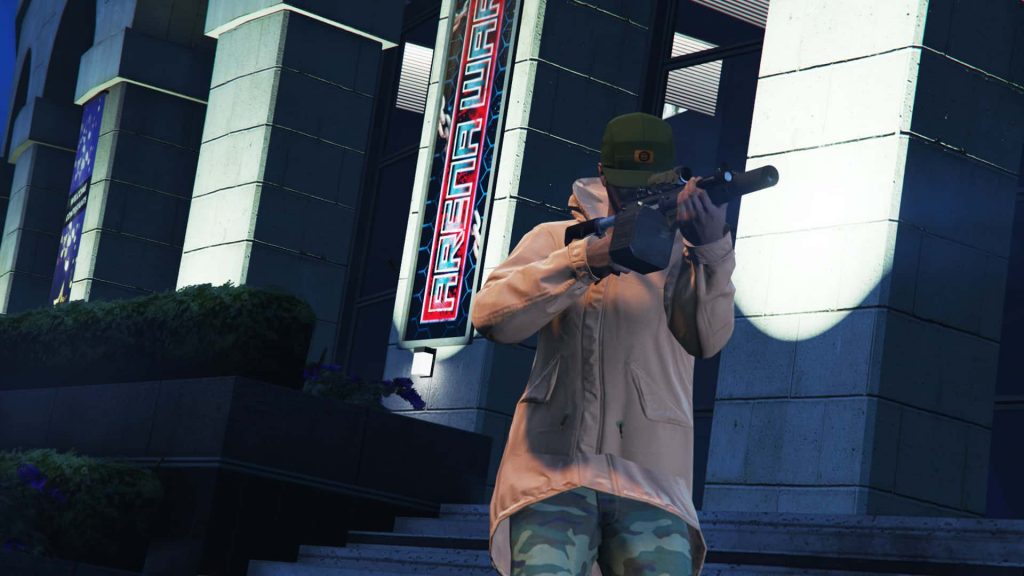 On the other hand, Rockstar Games have always been focused on delivering enough to the fans. In 2017, the company went through many loads for pre-production of Grand theft Auto VI 2017; the company had to make some difficult decisions by canceling one of the games for a release in 2018. In between Red Dead Redemption 2 and Bully 2, the later game had to be canceled, leaving some fans disappointed. In contrast, the others praised the company for the release of Red Dead Redemption 2, which broke several records on its launch and went on to win various accolades, including Game of The Year from different publications.

Rockstar Games have always been keen on granting fans wishes, even though it takes time. As mentioned above, Bully 2, a sequel to Rockstar Games’ Bully from 2006,  is another highly anticipated game from the company that had to be called off because of loads of Grand Theft Auto VI. On the other hand, it’s the third time Bully 2 is getting canceled, so we can assume that the company doesn’t want to give up on either of its games. The company might be canceling and taking time with its games, but it is bound to deliver a really well-finished product that will soon satisfy the fans and everything they wanted from the sequel of a highly-accomplished game like Grand Theft Auto V.

Related: Bully 2 Was Apparently Cancelled For The Third Time In A Row! Should We Expect A Sequel For 2006’s Much Loved Game!