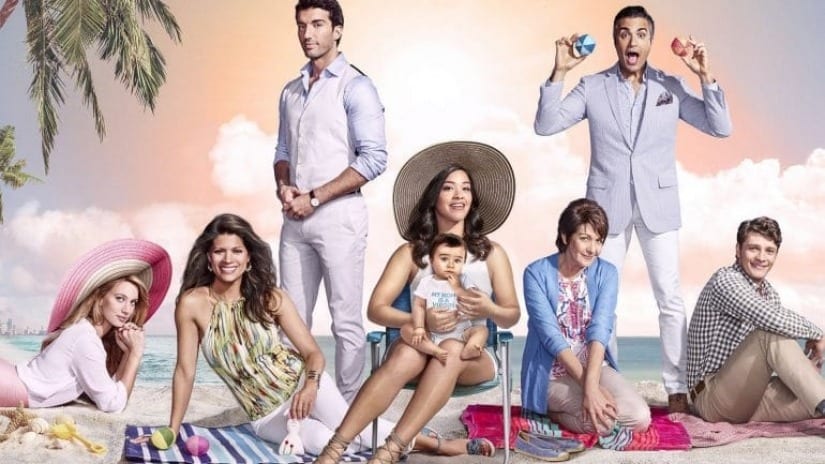 As for the plot of Season 5, it’s widely debated who Jane will choose, will it be Michael? Will it be Rafael? Season 4 left us in frustration with Michael’s comeback. We saw how Michael appeared on the door when Jane knocked on it. Just when Jane and Rafael were to begin a new chapter on their lives. What great timing! Just when Jane reconnected with Rafael, her son’s father, Michael appears out of nowhere!

There are so many fan theories doing rounds on the internet, from some which make sense to some which are completely bizarre. Like for example, some say Michael faked disappearance and ended up faking his own death. The one that I buy and the most realistic seems that Michael could have been working undercover in the past. And that the cop may not have told Jane because she was nervous AF about his work as a detective after he was shot. There are people who also claim that Elvis could have actually been Michael in disguise. Well, whatever and however the makers have planned to run it, we sure hope Jane returns soon.

Talking about the return date of Jane The Virgin we have some sort of news for you. First off, the showrunners haven’t provided an air date on Jane The Virgin, Season 5. But what’s made official is the fact that Jane The Virgin, when it returns, will have a Wednesday time slot on The CW. Unfortunately we do not have an official trailer as of now but we will be sure to post it as soon as we have it. That’s all for now, stay tuned for more.