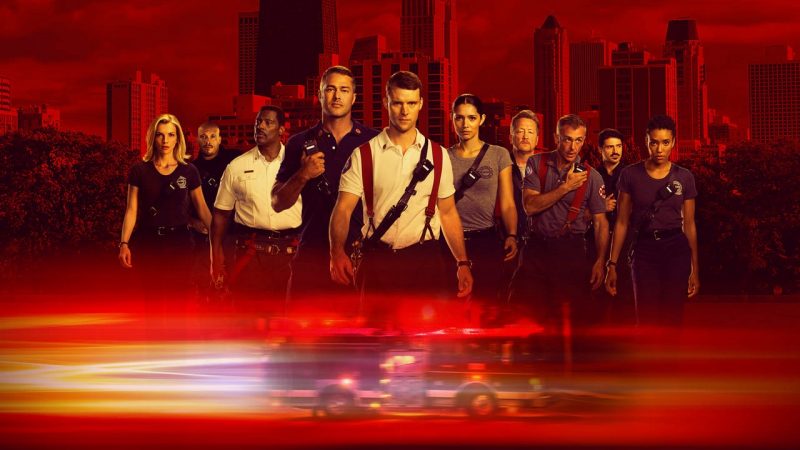 We are going to be talking about Chicago Fire Season 8 Episode 10 update, streaming, and time. This show was on a break for nearly 2 months. The previous episode of Chicago Fire aired on November 20, 2019. The show is finally returning with its new episode this month, in January 2020. The previous episode was titled ‘Best Friend Magic’ and the upcoming episode is titled ‘Hold Our Ground’.

When is the Chicago Fire Season 8 Episode 10 update?

The show, Chicago Fire, falls under the drama genre. You will be able to watch Chicago Fire Season 8 Episode 10 online on NBC’s official website and for mobile users, they can download The NBC App on PlayStore and AppStore. You can also stream the episode on unofficial websites as well, but we do not recommend it. You should stream the episode on the official platforms only as this supports the creators of the show.

What is the Chicago Fire about?

According to the brief official synopsis of the show Chicago Fire, No job is more stressful, dangerous or exhilarating than those of the Firefighters, Rescue Squad and Paramedics of Chicago Firehouse 51.