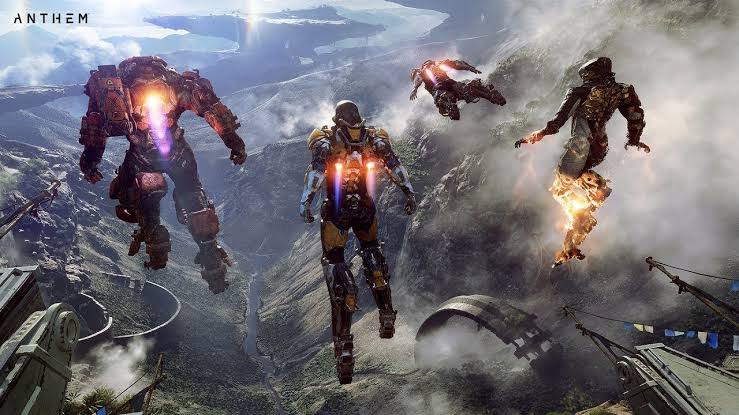 Anthem is being labeled as BioWare’s most ambitious project till date. The fans are anxiously waiting for the release of the game. Anthem is a third-person action RPG. The players will take control of a Freelancer, with an exosuit called a Javelin. The suit allows the freelancers to roam the alien realm and work together in order to complete difficult missions.

The players will have a band together online and explore the farthest places on the planet. Anthem was revealed at Microsoft’s E3 back in 2017. BioWare hasn’t been shy of revealing information about the game. A handful of the game’s footage has also been released. 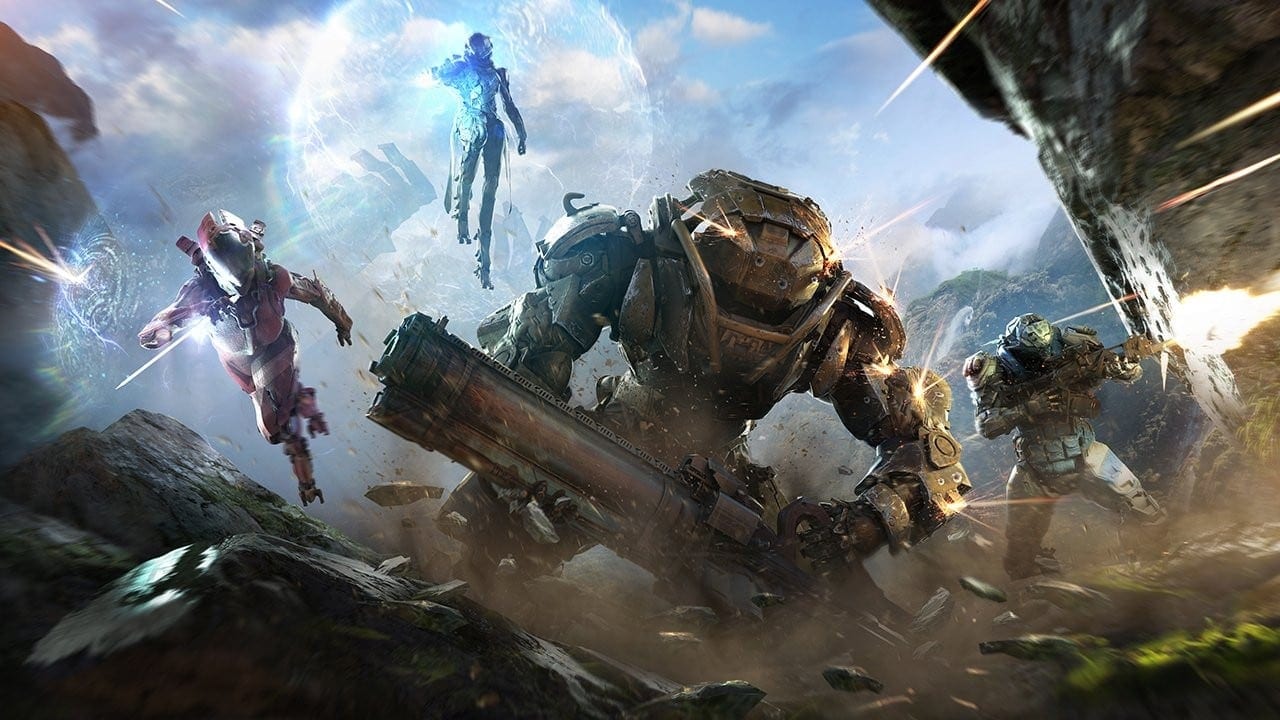 The release of the game isn’t far away. In fact, the game will be released on February 22, 2019. A closed alpha ran from December 8-9. If you order the game or if you subscribe to EA/Origin access then you’ll be able to gain access to a pre-launch VIP demo which will run from January 25-27, 2019. If you are patient enough, then you can wait for the standard demo set to run from February 1-3.

The game is going to be released on PC, PS4, and Xbox One.

The game is akin to Destiny and The Division in a few ways. It is a shared-world multiplayer shooter where the players will be able to create a custom character. They will be able to complete various missions, collect loot and upgrade the equipment.