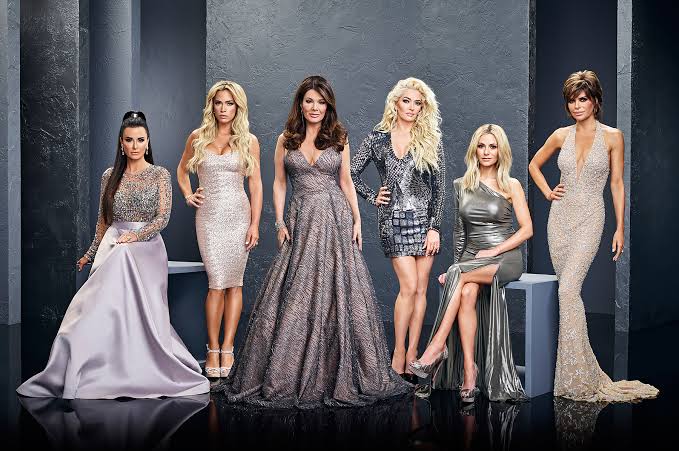 The Real Housewives of Beverly Hills never ceases to amaze with how scandalous it can get. The news that’s doing rounds on the internet is that Lisa Vanderpump has called a catfight with her costars. And Kyle Richards is involved in a dirty fight with Ken Todd. Reports are surfacing that Lisa Vanderpump has called it quits and that she won’t be around after Season 9 is done and dusted with.

We have received numerous reports that Lisa Vanderpump still hasn’t decided how she’ll go about the show in future. She responded to all these rumors on Twitter saying “Let’s just focus on the important things right now.” Could it mean that she will be back after all? Does she want all her energies to focus on Season 9? Maybe.

Exit or not, Vanderpump is all set to appear in the majority of episodes this Season. Lisa Vanderpump is the one with the most fans. Reports have confirmed that she is present in most of the scenes of Season 9, though not in all the frames. Here watch the trailer below:

The creative years behind The Real Housewives of Beverly Hills have promised that Season 9 will be more exciting than Season 8 was. The term that they have used is “Jaw Dropping” and now its been marketed as “unlike anything that you have seen before.”

Regarding the cast of Real Housewives of Beverly Hills, we will see Erika Girardi, Dorit Kemsley, Teddi Mellencamp Arroyave, Kyle Richards, Lisa Rinna, and Lisa Vanderpump. Also, Denise Richards and Camille Grammer will also be back as pals to chill out with!