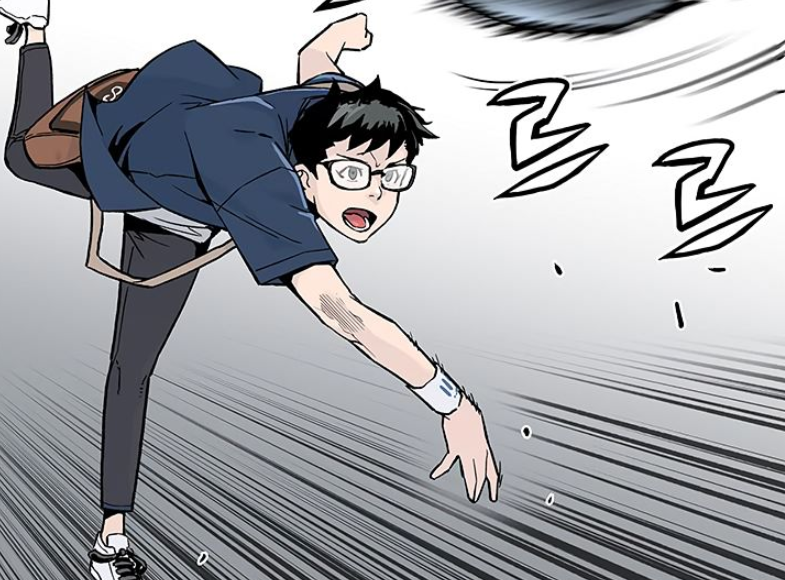 Seul is experiencing a difficult time in “the paradise” as he just witnessed a family being devoured by a monster in the latest episode of ‘The Second Coming Of Gluttony’. This manga made its latest release on the 12th of January 2020 with the release of chapter 18. So in this post, we are going to talk about The Second Coming Of Gluttony’ Chapter 19 update scans and spoilers. If you don’t like spoilers you can just skip the spoilers section below. 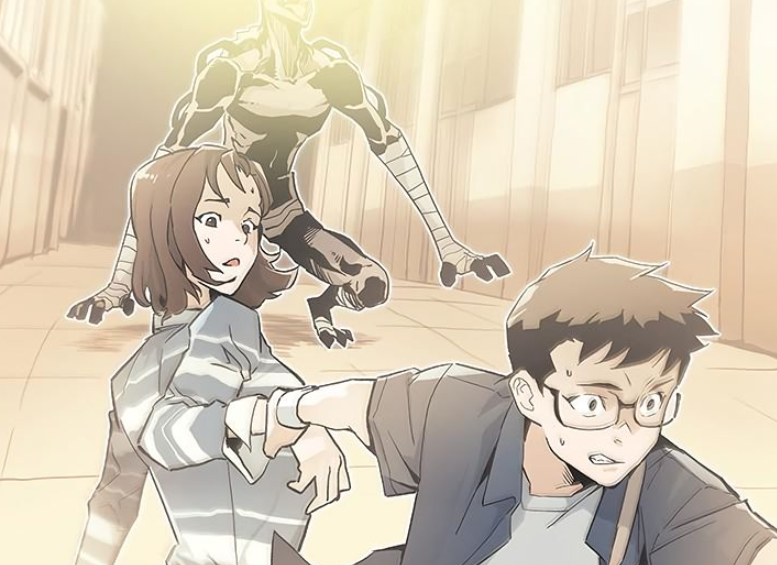 The Second Coming Of Gluttony

After the horrifying actions that had just happened, Seoul wondered if he would have let them died of they where his family. So he ended up realizing that it was a dog eat dog world in there, which was a little ironic considering that the place is called “The paradise”. Meanwhile, miss Yoon Seol-ah has arrived at the second-floor waiting room.

This manga releases new chapters every 2-3 days and the latest chapter was just released on the 12th of January 2020. So this means that chapter 19 will be already released by the 15th of January and we will be bringing you updates as soon as it is released. So make sure that you regularly visit our website for the latest updates.

This manga follows the life of “E” who was an addict, a loser, a despicable human being. But, one fleeting dream that may not have been a dream at all reawakens his once-lost senses. Possessing a very unique ability, he would use that, and the dream, to forge his path in the world now known as the Lost Paradise.