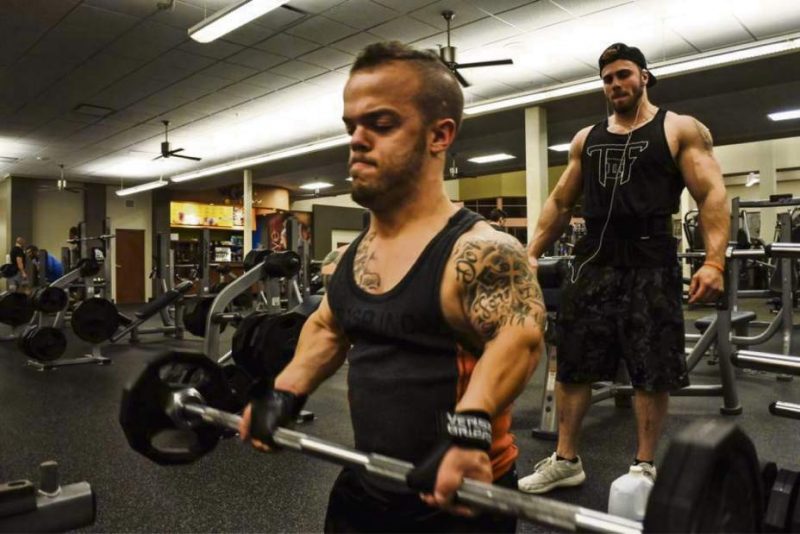 My Little Life is a television series which tells you about some young people who are going through their life’s problems. Those people are facing their life’s most challenging time. Earlier also many series, many shows are made on this topic of how young people face some problems and how they tackle it.

But the thing which is different in this series is that the people in this are physically separate from average-sized people. And it shows how they face all the problems and circumstances as they want to live normally as others do and do not want the sympathy just because they are different.

The season starts with the introduction of the characters and what they do. So Vince is a Bodybuilder, Lee is a Mormon, Michelle is a model, Diana is a comedian and Timberlee is a single mom. In the starting Lee likes bailey, but he was scared to express his feeling as he thought that it would spoil their friendship, and things turn worse when he expresses his feelings, and Bailey denies leading to the end of their friendship.

On the other hand, the Comedian girl Diana wants to become a mother and have a baby, but the problem is that she is worried about her height. Diana is concerned that her height will affect the baby or not. Michelle opens her first art exhibit, which Vince supported and suggested to her to date, someone. And later, she also gets her love. 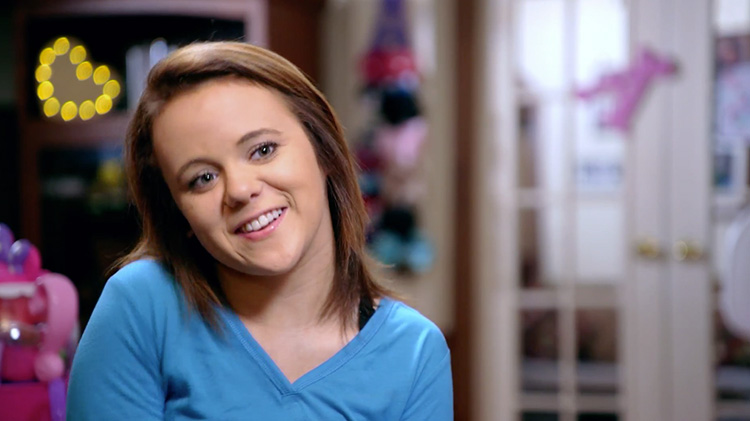 My Little Life season1 got premiered on APRIL 4 2018, and their last episode was air on May 6, 2018. As season 1 got the support, they are coming up with season 2, and it may get aon May 2020. But it is not confirmed yet, and fans are eagerly waiting for the upcoming season.