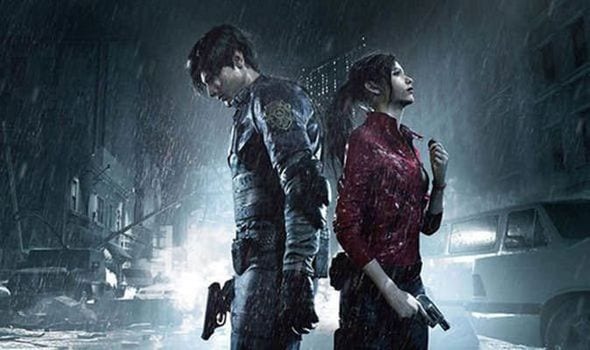 We are heading closer towards the update of one of the most anticipated games of this year, Resident Evil 2 Remake. As you all know, it is a remake of the all-time classic, Resident Evil 2 which released back in the 90s. Fans of the series are extremely excited to see Leon back in actions and which new improved stuff, the game is looking super scary but, awesome at the same time. Also, we have new updates on the story length which you will be pleased to know that it’s not that quite long.

Currently, there is a one-shot demo of Resident Evil 2 available which lets you get the taste of the game for a brief 30-minutes duration. Even though the time duration is extremely short, you can still play to get a few details on the game so far. By, par it looks extremely good with redefined graphics, however, it is well mentioned that the actual game might differ a bit. The demo is still available, so if you haven’t tried yet, I would suggest you download for your respective device.

Now, you might already know that Resident Evil 2 Remake has designed the game in such a way that each character will have their respective 5 hours of gameplay so in total there are total 10-hours of content to explore. The director, Kazunori Kadoi confirmed that the game hours would be close to 10 hours or son despite having new content.

It was already revealed that the upcoming horror-survival game isn’t fully a remake, as it has his own unique content and many other things, however, this doesn’t mean that the game will be long. The reason behind this is the overlap of stories, so overall the actual playing hours will be close to 10 hours.

This was a great idea as in this modern age, where everyone is busy and we don’t have much time to really focus on a particular game if it’s too long and for a survival-horror game, 10-hours is close to the sweet spot.