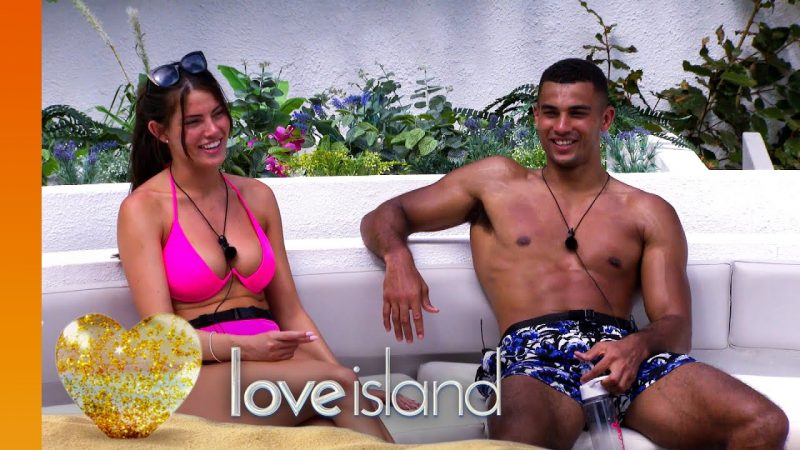 In this post, we are going to talk about Love Island Season 6 Episode 11 streaming details, and preview. The show is supposed to release another episode of the show today, and we will be talking more about the new episode. But the article will contain spoilers which might bother some of you. So, let’s go ahead with more details

The show is now ten episodes deep into the sixth season, and the eleventh episode is due this week. Love Island season 6 episode 11 is all set to release on 23 January 2020, and the previous episode was released on 22 January 2020. The episode titles of the show are not out yet, and the show has an average runtime of 45 minutes per episode.

The lastest sneak-peek of the show is released on the YouTube channel, which is linked below:

The show is broadcasted on the ITV channel at 9 PM GMT in the UK, and new episode are released everyday. The show can also be streamed on the ITV Hub streaming service, and you might need your cable TV subscription details to log in. Furthermore, the show releases new episodes on Hulu in the US, although the American audience get new episodes every Saturday!

What Is The Show ‘Love Island’ About?

Here is the official synopsis of the show to brief you about the format of the show: Laura Whitmore hosts the show with the cast of hot young singles who have come looking for a summer of love and romance in Majorca. The winning couple will leave the island with 50,000 pounds.