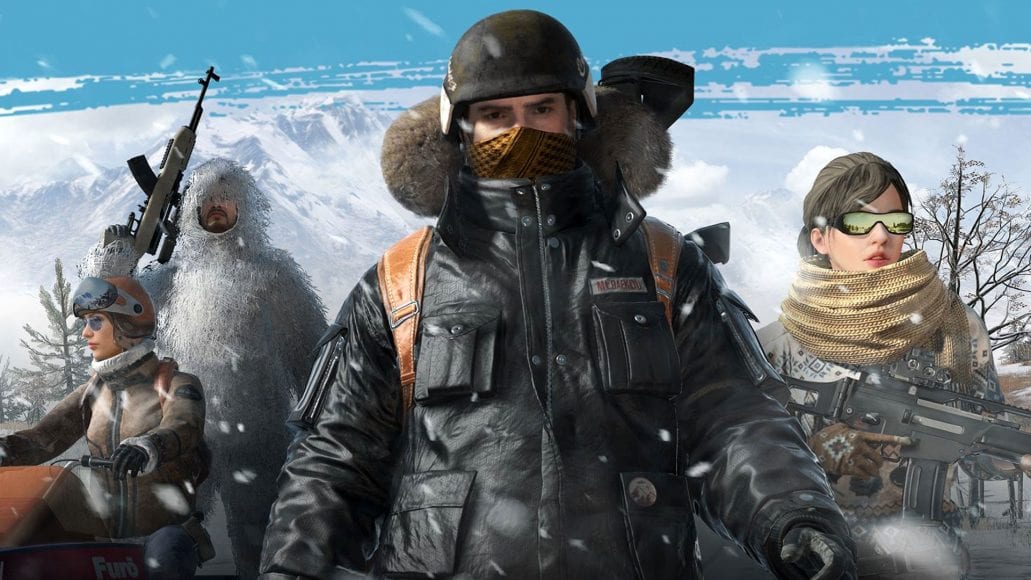 If you’re a PUBG player then, you might be a bit frustrated because the servers of the game are down, as they’ll be rolling out a massive update of Vikendi to Xbox One and PS4 platforms. The server maintenance took place yesterday, so the servers were paused for the purpose, and according to reports, the update should be available by now, and both Xbox One and PS4 users will have to download the new update to get the most of the latest added contents if you haven’t already.

Now, the Vivendi map will be available for the console users who have been waiting for so many days as initially, the snowy map was rolled out only to PC and mobile devices, so it was frustrating for console users. According to reports, server maintenance began at 7 am GMT but, it was extended, and according to the official notes, Vikendi was stated to arrive by 5 am PST / 2 pm CET.

Along with game changes, performance has also been enhanced in various levels. There are more improvements which are included in the official patch notes. You can visit the official site to get the complete information.