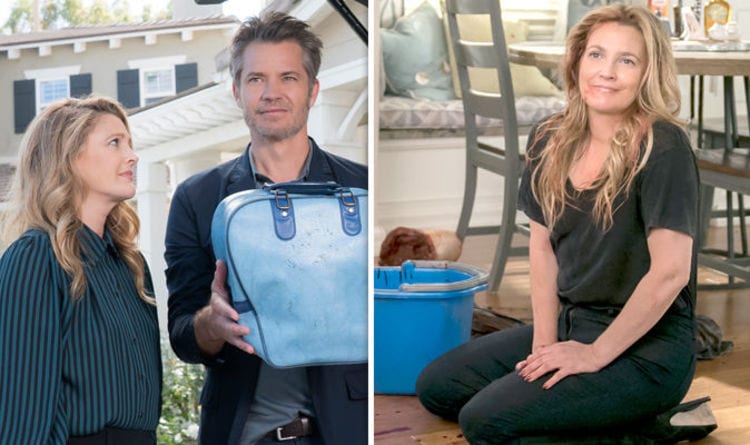 Fans of Santa Clarita Diet will be happy to know that the show will be back or a third season very soon. The show has been received very well among the fans, and that has made sure the continuity of this show.

There was more to come, and Netflix then went on to announce that Santa Clarita Diet was, in fact, returning with a third season. A new life was breathed into all the fans who feared about the future of the show because let’s be fair, we’ve seen quite a few cancellations throughout the last two years.

Santa Clarita Diet Season 1 came out in 2017, but the project itself began way back in 2016. This just goes to show that the show needs quite a bit of production time. We got a second season, which was a continuation of the first season’s story in March 2018, just a year later. Going by that pattern, obviously, we expect Santa Clarita Diet Season 3 to drop in Spring 2019, which seems reasonable. 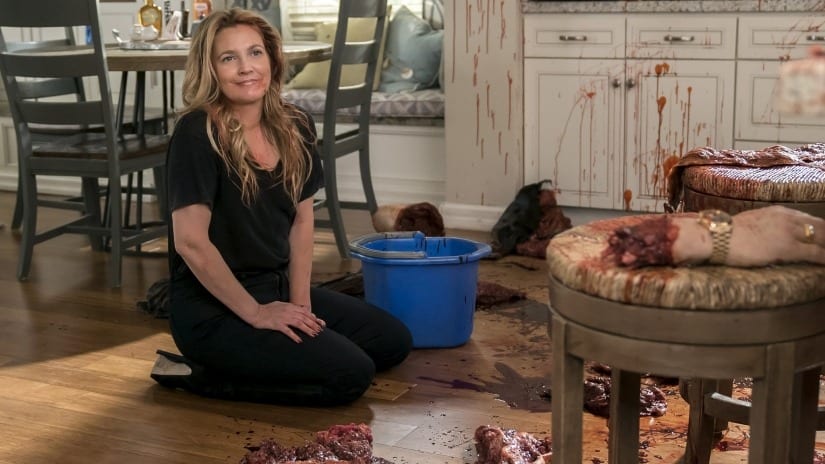 Paul and Marsha will be the main focus of Santa Clarita Diet Season 3, who also appeared in Season 2. Fans warmed up to them quite a bit, and that may also be one of the reasons why this decision was made in the first place. Paul and Marsha are great characters who show lots of hunger, as you can see in their character acting. So, it is safe to assume that the show is going to deliver something to look forward to.

“We like the idea that there are other people out there – not the government – that are looking into this, and it’s a threat to Sheila and obviously to Joel also, so we’ll track that story into season three,” Fresco said.

The trailer for the third season of the show hasn’t come out just yet. It seems we will have to wait for a few months before we get in. We expect a trailer to drop in March 2019, and you should too.

Are you excited for Santa Clarita Diet Season 3? Let me know in the comments section!