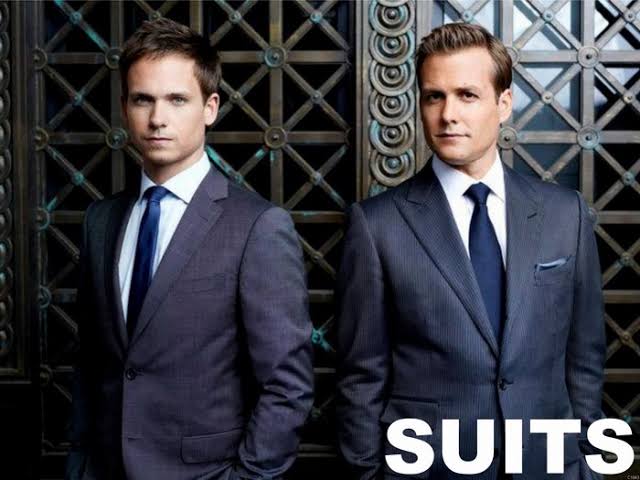 Suits Season 8 is one of the biggest releases on this month and recently sad news was announced that Season 9 would be its last season. This was announced on USA Network programme that Meghan Markle’s last season will be the eighth one. Suits have released a total of eight seasons, and it has been a great success for the show. It first aired back in 2011, the story based on a big time Lawyer in Manhattan named Harvey Spencer, it was extremely fun to watch but the President of USA Network, Chris McCumber announced heartbreaking news that Suits will end after Season nine. Season nine of Suits will have a total of ten episodes.

The President of USA Network, Chris said: “Suits has played an instrumental role in our network’s DNA for nearly a decade,”. He also said that, “I and everyone at USA Network sincerely thank Aaron Korsh, our partners at UCP and the entire Suits family for their tremendous creativity, devotion and support over a truly amazing run.”

The drama went through small changes when Meghan Markle left the series. Markle was joined by Patrick J. Adam who also left Suits in season eight. Markle played paralegal Rachel Zane, and Adam played Mike Ross. The two actors left the programme after their characters got married in the series.

The creator of Suits, Aaron Korsh, made a long statement in which he praised the show as well as the USA Network.

This is extremely sad news to hear such a great TV show reach its end but every good thing must come to any end. But don’t worry suits fans, it was revealed that a spin-off series will be coming out which will start Gina Torres. Suits Season 9 is currently unknown but we might get the update for it later this year.