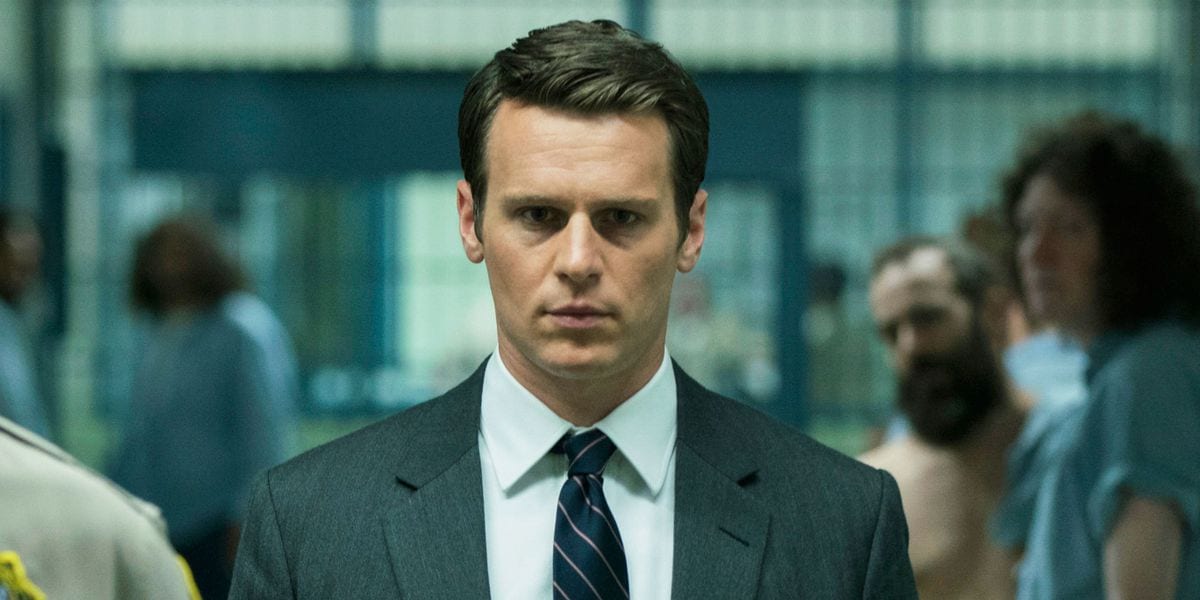 Mindhunter is highly rated by the critics and fans alike. Six months before the release of the season one, Netflix had reportedly agreed to give the show another season. Netflix has shown faith in the series, and it paid off with the first season. The first season of Mindhunter was pretty great, and the fans demanded a new season immediately.

Now moving on to the cast of the second season. We will see Jonathan Groff as Holden Ford
Holt McCallany as Bill Tench
Hannah Gross as Debbie Mitford
Cotter Smith as Shepard
Anna Torv as Wendy Carr
Sonny Valicenti as Dennis Rader

It is also rumored that the second season of the show will feature Damon Herriman as Charles Manson. It was previously reported that Damon had been filming scenes for the shown in July. Herriman is also playing Manson in Once Upon a Time in Hollywood by Quentin Tarantino.

In an interview with Billboard, Fincher revealed that the second season of the show would be looking at the events of 79-81, two years after the first season. Fincher said that in the next season, the show would look at the Atalanta child murders. The Atlanta child murders were a series of killings of African-American children. Oddly enough, these killings also included the murderers of teenagers and adults.

The expectations are high for the second season of the show. Mindhunter has a rating of 8.5 on IMDB, which is great. The show will be looking to continue its great run with the second season.