Seraph Of The End Chapter 88: Spoilers

Seraph Of The End Chapter 88: Spoilers

In chapter 87 of Seraph of The End, Shinoa wakes up on the battlefield as hse couldn’t recall exactly what had happened as she seems to have taken some damage. This manga made its latest release on the 3rd of February 2020 with the release of chapter 87. So in this post, we are going to talk about ‘Seraph Of The End’ Chapter 88 raw scans, and spoilers. We will start by looking at the spoilers so if you don’t like them you can just skip the spoilers section.

Seraph Of The End Chapter 88 Spoilers

Seraph of The End chapter 87 has presented us with the teamwork of Yu, Guren, and Mahiru as they try to take on the most powerful foe they have ever come across. As a result, they ended up running away as they could hardly keep up with the fight. This had led to them planning the best strategy they could use to escape safely. 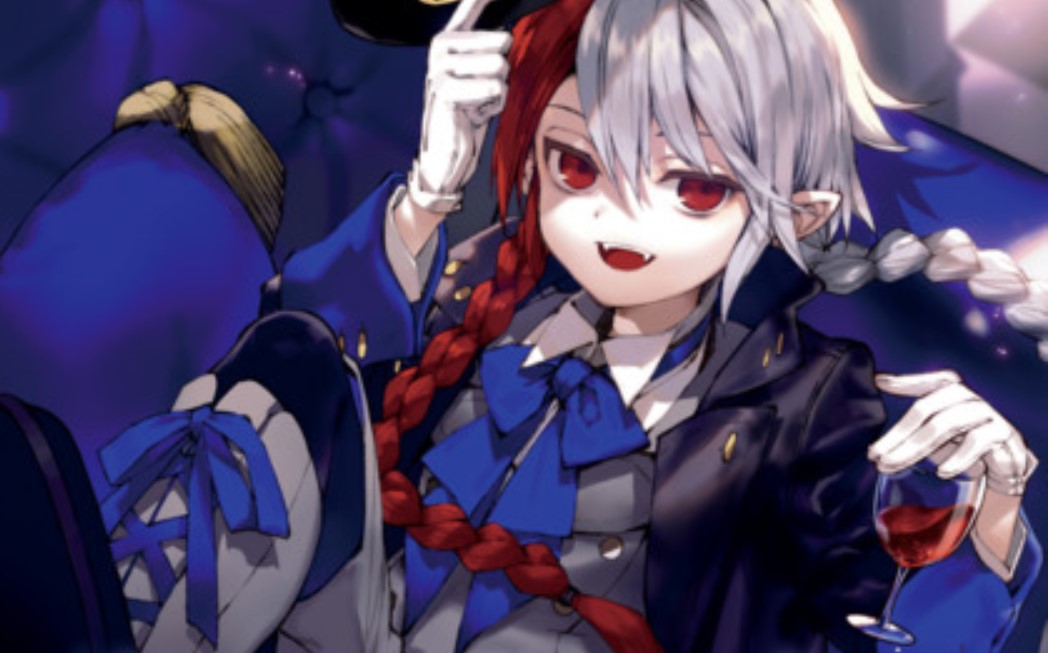 When Is Seraph Of The End Chapter 88 update?

Where Can You Read ‘Seraph Of The End’ Manga?

You can catch the latest chapters of the Manga as soon as they are released from Viz Media and Shueisha’s Manga plus official websites and Apps. Although raw scans are usually released 2-3 days in advance, we advise you to read digital copies from the official websites and their platforms as this will help promote the Manga creators and its publishers. You can also check out the tweet below for more information: