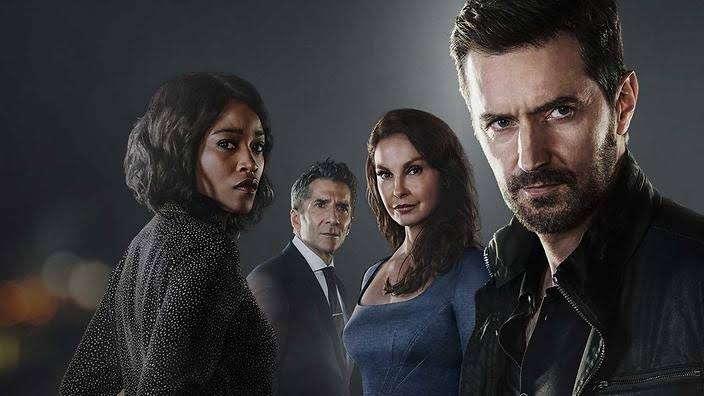 The future of Berlin Station is still hanging in the balance. Berlin station has had three seasons so far. The third season of Berlin Station was released on December 2, 2018. So far the staff involved with the show haven’t made any announcements regarding the renewal of the show. The show hasn’t been canceled either, which gives us some hope that the show might come back in the future.

Now moving on to the cast. If the show is renewed, then we can expect the main cast to make it for the new season. Here is possible casting for the fourth season:

The show follows Daniel Miller, who arrives at the CIA foreign station in Berlin, Germany. Miller is a man on a mission as he looks to uncover the source of a leak, which has been causing problems for the organization. The leak supplied information to a now-famous whistleblower named Thomas Shaw. Miller has to find a way to deal with this leak.

It will be interesting to see what is going to happen to the show. The Berlin Station has a rating of 7.6 on IMDB. It’s not the greatest of scores but, I believe everyone has their different tastes. So, I would advise watching it before making any comments.