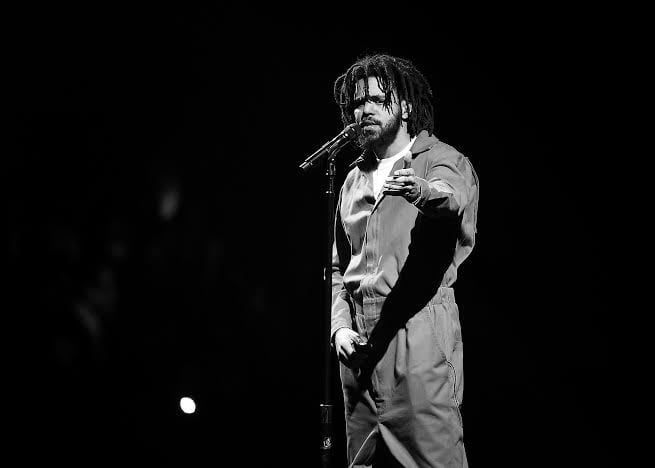 Revenge of the Dreamers is the second compilation, and it is the third album in the series. The album will include contributions by several artists from Dreamville.B J. Cole, Bas, Cozz, Omen, Lute, Ari Lennox, EarthGang, and J.I.D. The album began its production in January. J. Cole confirmed that Dreamville roster would be called together to produce the third part of the Revenge Of The Dreamers.

The news of the album came out after a flyer came out which urged the KOD rapper to come to Atlanta from January 6 to 16. According to other members of the Dreamville team, the same flyer has been sent to Ari Lennox, EarthGang, Omen, JID, Bas, Cozz, and Lute. The president of Dreamville Ibrahim “Ib” Hamad and the producer Elite, have received a golden ticket.

The original Revenge of the Dreamers album was launcher on January 28, 2014, with Bas, KQuick, Omen, and J. Cole. The second one as released in December 2015 and it included a few neophytes such as Ari Lennox and Lute. This year’s album is rumored to be a different one and is labeled as the first of its kind in 4-years. It will also be the breakout for J.I.D, another star.

We don’t have an official update for the album. It is rumored that the album might launch in fall 2019. However, nothing is confirmed yet. But, we should expect a update in the upcoming days.