Nekopara Episode 8 will be released online on Thursday, 27 February 2020, JST. Note that the time is in Japanese standard time, so you might want to convert it to your local time if you want to get the episode immediately after its release. So, let us look at where you can get the latest episodes below. 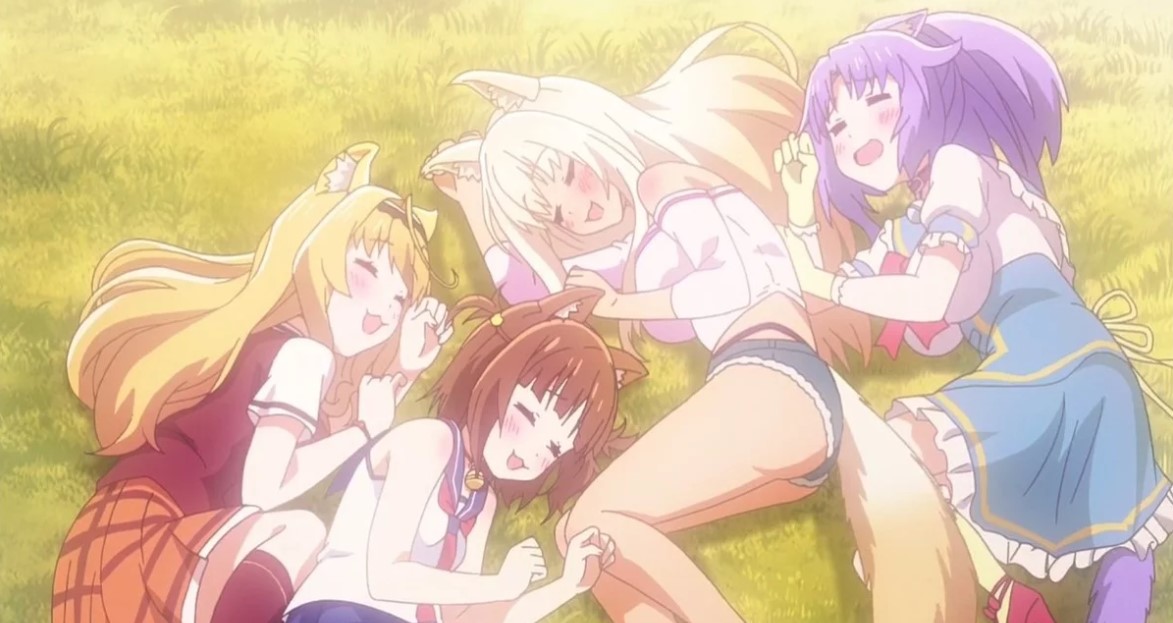 If you happen to be curious as to what Nekopara Episode 8 will be bringing us, we have the episode’s previews and you can check it on the video and twitter links below.

Joeschmo's Gears and Grounds: Nekopara – Episode 7 – Cinnamon Likes the Dark | The cats were playing games during a strong storm, but when the power went out, Cinnamon thought they were going to start playing other kinds of games. #nekopara #ネコぱら https://t.co/Od9azCSPlj

A storm arrives, and the cats prepare the house in case things get very rough. Both of the humans in the Minaduki household are away, so the cats must stay at home by themselves.#nekopara pic.twitter.com/5gnISeHA1Z

The Nekopara adaptation is officially produced by Felix Film Studio. This Anime airs on local Japanese television channels, and if you are from a different country, you will have to rely on online streaming platforms. If you want to stream it online, it is available on AnimeLab. Other official streaming platforms include Funimation, ANIPLUS Asia, Wakanime(DE),  and many other websites, depending on your local region, so you can check these sites out as soon as new episodes are available.

Top 10 Classic Songs Of Carlos Santana
On Jul 6, 2022
View all stories
No Result
View All Result