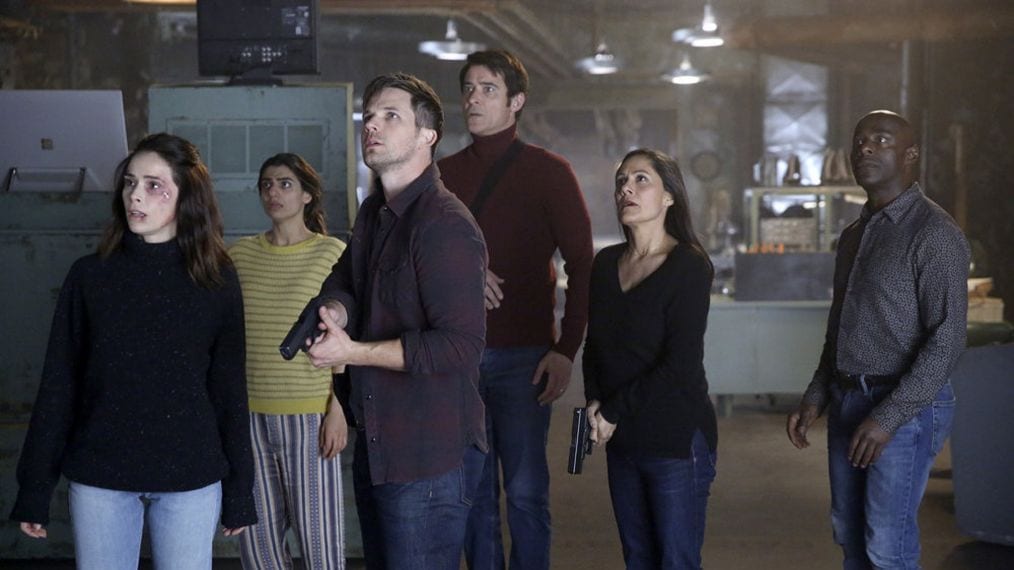 NBC’s Timeless has had quite a rough journey so far. The show enjoyed a decent first season, but the second season was initially canceled. Somehow, the decision was reverted, and the show went on to air, and at that time, it felt like season 2 was the end.

However, a year later, a 2-hour movie came out and concluded the story for good. Fans were excited to see more episodes but they could not help themselves but asked more. The main question, is Timeless done? Is there a chance for a third season? We’ll be discussing this and everything else that we know about the third season of Timeless in this post. 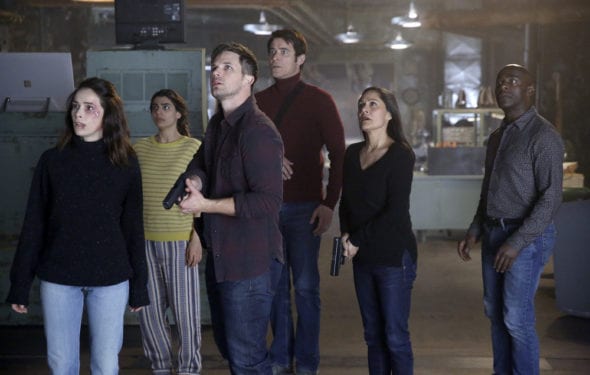 The co-creator of the show, Shawn Ryan certainly feels that there is a door open for a return. In an interview with the Hollywood Reporter, he said, “There’s a door open if someone is interested in opening it further.”

So is Timeless coming back? For now, it seems that it’s not going to happen. But, the show has managed to return twice already. All that is down to the fans of the show. They love the series a lot, and if they get another chance, they can revive the show once again.

I think everyone feels the same way about Timeless, and that is, the story has run its course. The fans can certainly go ahead and try to revive the show once again, but I don’t think the impact will be quite the same. On the other hand, if there is a spin-off, that’s an entirely different situation that I think everyone will embrace.

Towards the end of Timeless, a little girl is coming up with plans for her time machine. This certainly does indicate that there is a possibility for a spin-off, but so far, we have no news.