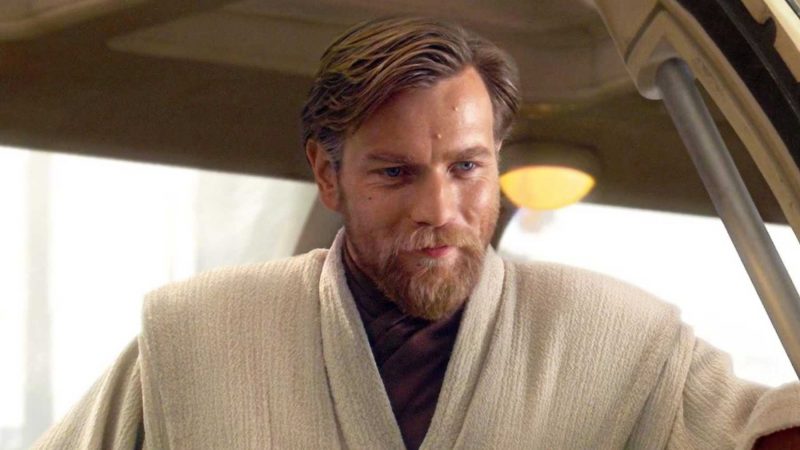 Obi-Wan Kenobi is the next show Star Wars fans are looking deliberately for, and it looks like there are some more details to it. We have recently seen Ewan McGregor sporting a longer than usual beard and the look seemed similar to what he has grown back when he acted as Obi-Wan in Star Wars prequel trilogy. And then as expected, the fans could not hold their breath. Everyone was looking out for more details, as the series has been into rumors for a long time.

Before we go ahead, I would like to remind you all that all the rumors that are being spread, and also the expected information that we provide should be taken with a pinch of salt. We all are awaiting an official conversation about the show, and till then, we are going to keep guessing.

The cast of Obi-Wan Kenobi

First of all, there is only one cast member who has been confirmed to be a part of the show, and that is none other than the lead character Obi-Wan which will be played by Ewan McGregor. Now, no other cast member is confirmed, but the speculations are high on several stars which are closely related to the series such as Layden Christiansen and Liam Neeson. However, it is not yet even near to get confirmed, so we would not go deeper into the cast.

What is Obi-Wan Kenobi about?

When is the Obi-Wan Kenobi update?

The show might be under production, and the shooting might start soon. Therefore, McGregor has already started getting back into the look of Obi-Wan. Nonetheless, it would be interesting to see when do they finish filming to get an estimate of when will the show release its first season. As long as we know, Star Wars takes a long time to produce a season, so it looks nearly impossible to see the show releasing before 2021. However, miracles do happen, and we always believe in them!