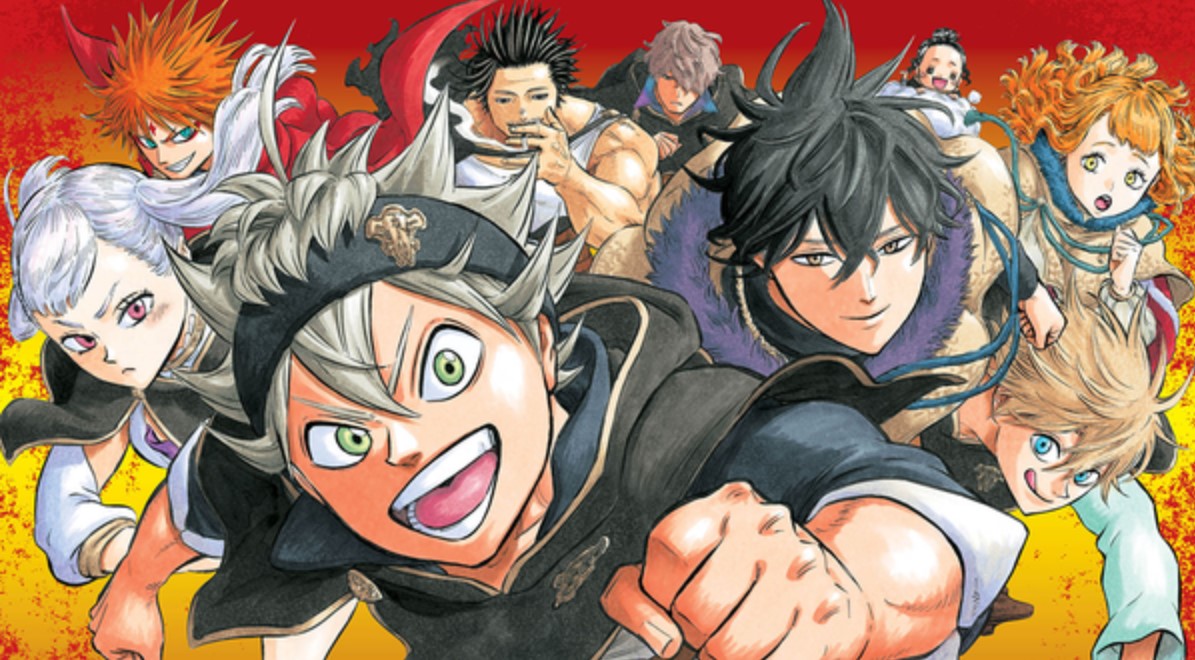 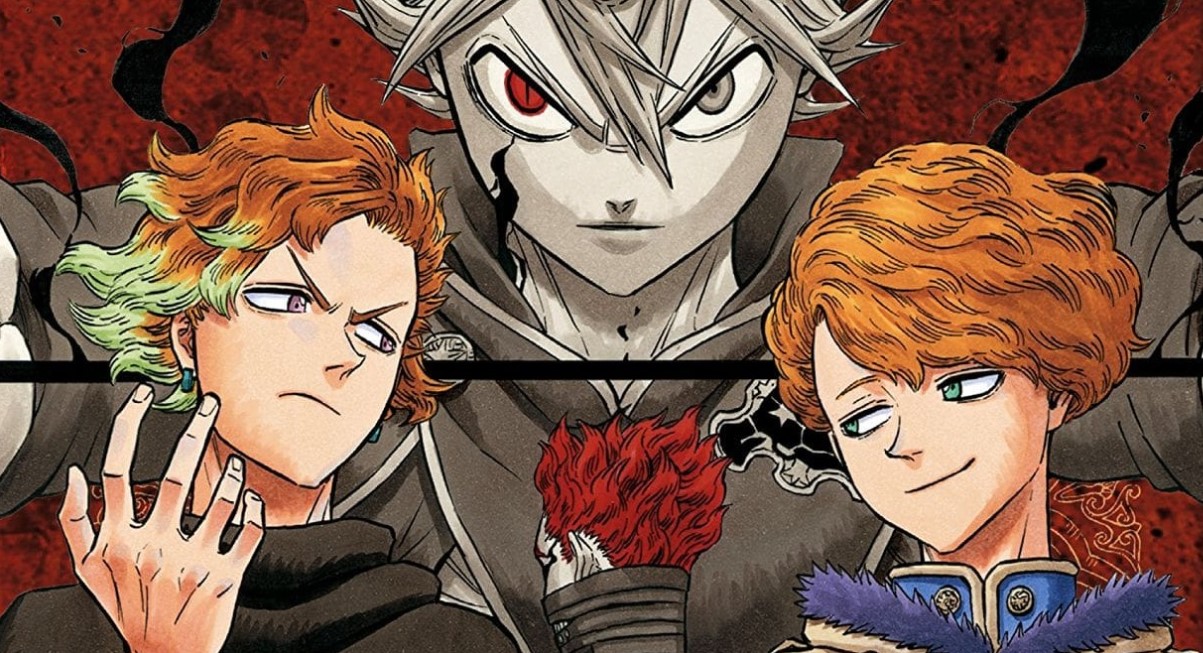 The spoilers for Black Clover Chapter 243 are not yet released as of now. We will bring you updates as soon as we get them as they are usually released 2-3 days before the chapter. So make sure to regularly visit our site for the latest updates.

We will update this post as confirmed spoilers for Black Clover Chapter 243 are out.

When Is Black Clover Chapter 243 update?

Dante opens 50% of his powers and grows horns and wings that enable him to distort space and deflect all of Asta’s attacks. Dante hits Asta against the ground stopping him in his assaults. Vanessa moves in to protect Asta with Rouge and at the same time attacks back at Dante and his Gravity magic sword. Asta then made his return with a tail growing out of him as a black pattern covers his body as his entire appearance changes as well.