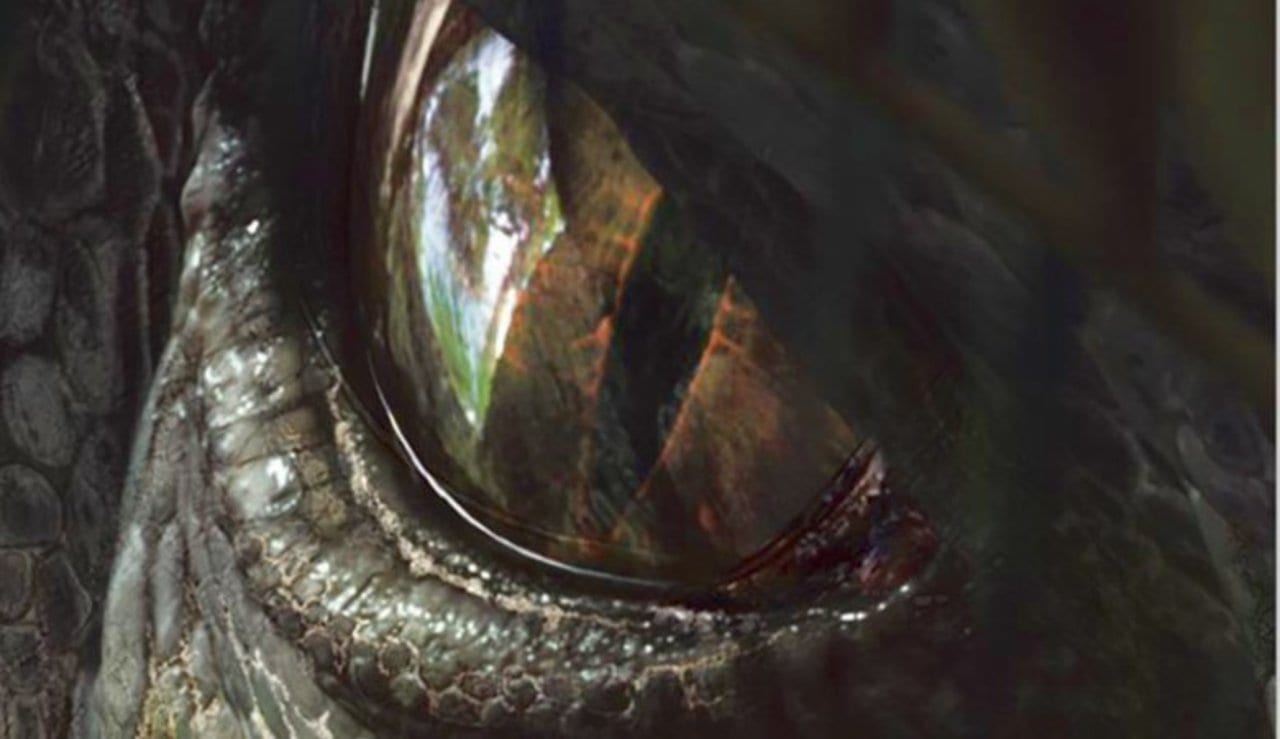 Jurassic World has had two outstanding movies so far, and after seeing the result of the second movie, it is pretty obvious that it would have received another part. It was just a matter of time before the film’s third part would have been greenlit. Steven Spielberg, who is the original Jurassic Park director confirmed that Colin Trevorrow would be coming back to work as the director of the third part.

The cast of the movie has featured some popular names, and some of them will be coming back for the third season. Here is the possible cast for Jurassic World 3:
Chris Pratt as Owen Grady
Bryce Dallas Howard as Claire Dearing
Isabella Sermon as Maisie Lockwood
BD Wong as Dr. Henry Wu
Jake Johnson as Lowery. 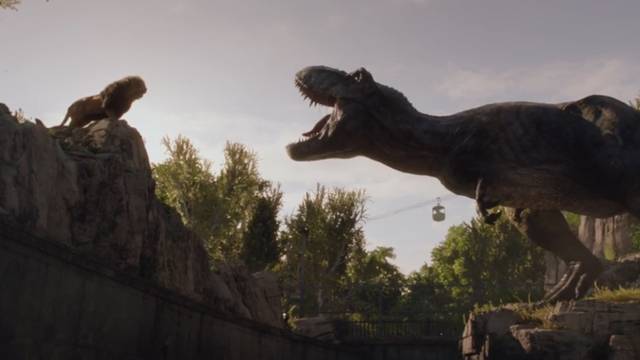 There are still question marks over Jeff Goldblum’s involvement in the third series. Fans will definitely want Goldblum to return as Dr. Ian Malcolm. Jeff Goldblum had a small role in Jurassic World: Fallen Kingdom. But, it is unclear whether he will have some sort of role in the third part.

According to reports, the third part will be the final installment in the Jurassic World series. The movie will join the dots together, and we should be expecting a huge finale. Also, the movie won’t be anything like dinosaurs vs. humans movie, which is quite relieving.

Currently, we don’t have any news of a trailer but, it seems that we will have to wait until December 2020 to get a glimpse of the movie.