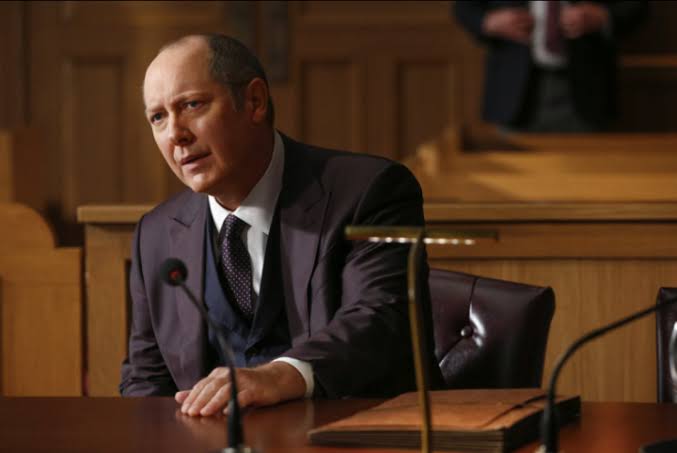 In this post, we are going to talk about The Blacklist season 6 episode 11 update, where to watch, and spoilers. But before that, I would like to talk about what happened previously to know better what is waiting for us in the next episode. Hence, the following paragraph will contain spoilers from the previous episode. So, those who have not watched it should skip the paragraph.

As we know, Red does not want to live anymore in prison, but he has no choice as he is not able to get out of the case. So, he simply got an idea which any other prisoner would have, and he decided to escape from jail somehow. He had a plan in his mind where he had everything sorted, and his jailbreak would have been completed if he had told Liz about the same. Unfortunately, he did not, and coincidentally Liz came in to meet him at the same time when he tried to escape. Therefore, he was busted and could not get out. Now, let’s talk more about the next episode!

The show is now ten episodes deep into the sixth season, and the eleventh episode is due this week. The eleventh episode of The Blacklist season 6 is projected to release on 15 March 2019. The show is broadcasted on the NBC channel at 9 PM every Friday. The next episode is titled ‘Bastien Moreau,’ which is a two-part episode, and this is the first part.

The show can also be watched online on the NBC app, where viewers just have to provide existing cable TV subscription details to log in. Moreover, there are numerous online streaming service providers such as Roku, Sling, DirecTV Now where viewers can watch NBC channel at the mentioned time to watch The Blacklist. The following paragraph will contain spoilers from the upcoming episode.