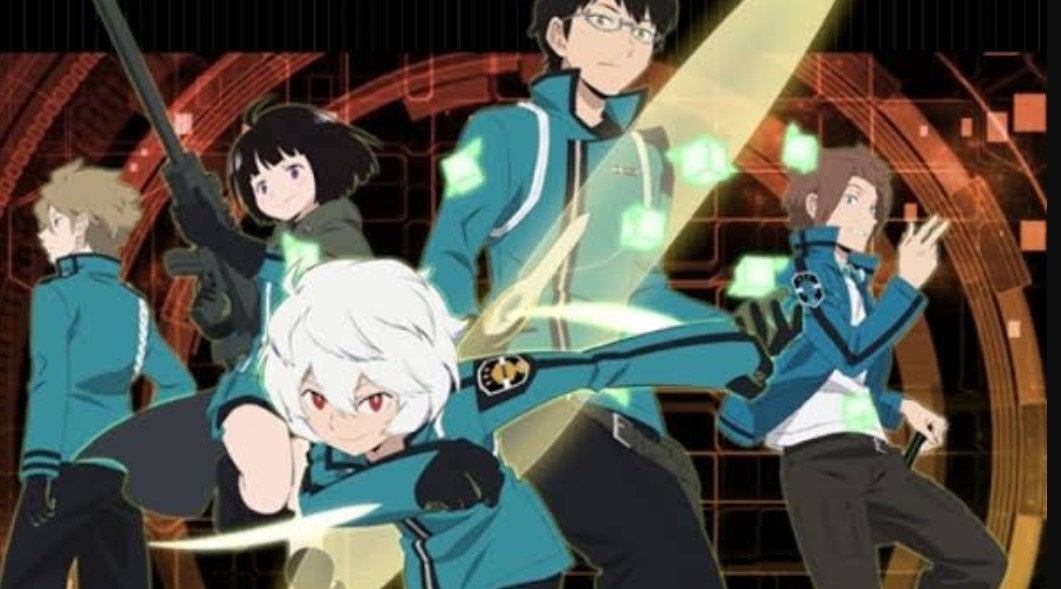 Things will be much more difficult for Tamakoma as the rank promotional battles are approaching their end as they are currently at a disadvantage. The weekly schedule for World Trigger will have World Trigger Chapter 193 released next. So, in this post, we are going to talk about World Trigger Chapter 193 spoilers, time. We will also talk more about the Manga’s update schedules so that you can get new chapters immediately after their release. Note that this post will contain spoilers, so if you don’t like them, you can skip the spoilers section below. 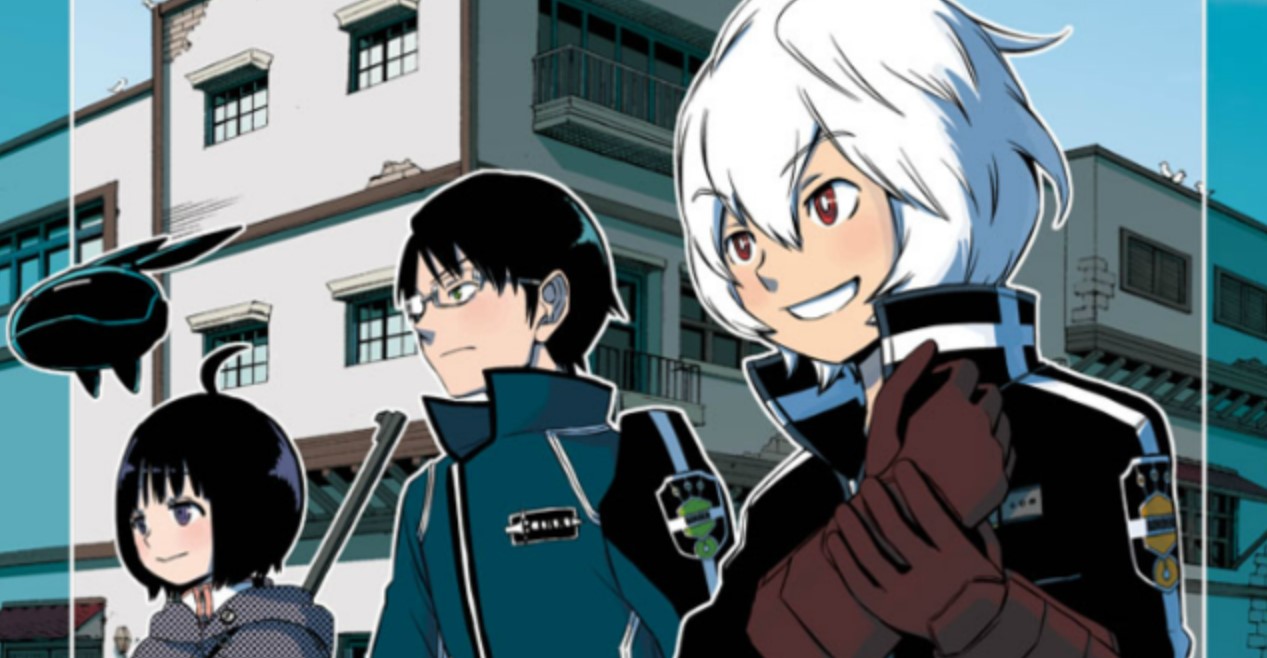 Chika’s combination with Kuga is proving effective for them and considering that Osamu is in play for them, then they can come up with a good strategy for their approach as the battle reaches its final stage. They have a lot of options and combinations they can rely upon. But still, they have many odds against them. On the Pros, they only need 2 points so that they are considered for the away missions. So even if things don’t go their way, they would still come off pretty good. They still have an immediate threat of dealing with the Nimomiya squad. But that won’t be their biggest obstacle so far. At least their teamwork can handle them for now, but things will only get difficult for them. And it will be much more difficult for them to come out at the top.

When Is World Trigger Chapter 193 update?

The fighters are falling after one another in World trigger chapter 192 as of this constantly shifts the entire battle. Ikoma squad has been eliminated and Tamakoma 2 only needs 3 more points to secure their win. A 3-way battle had arisen amongst the remaining squads. Kuga was up against Obishima, and since Ninomiya squad has all its 3 members in plat this kind of puts him at a disadvantage. So at a one on one battle like this, he has to act quickly. This ended up with Obishima bailing out and giving Tamakoma 2 another point and bring them closer to their victory.