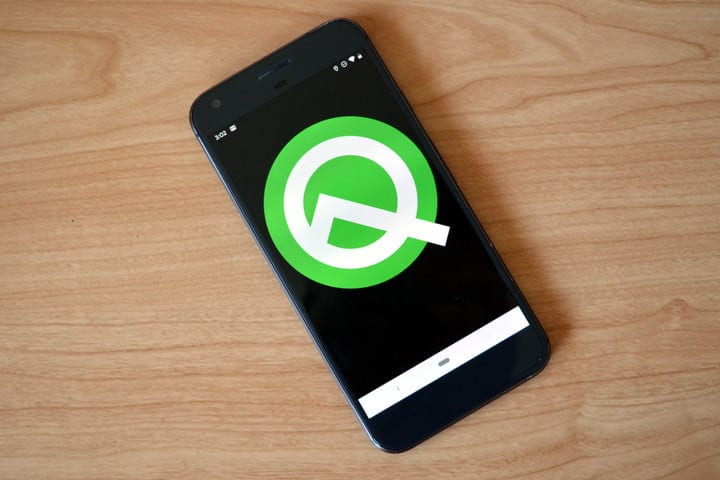 Google is right on schedule with a new Android beta release. The company has finally published the first ever beta release of Android Q to users. As for 2019 this is the first beta release for Android Q and was solely targeted just for developers. Although, considering it as the first beta release there are no more than a few significant changes that will affect users. The Android Q beta is expected to come out in the third quarter of 2019. Google states that the most recent Android release will bring some compelling additions for better user experience, and the future of mobile phones.

The Beta release of Android Q is prepared and released for all Pixel device, including the Pixel 1 and Pixel 1XL. Parent company Google mentioned it extended this beta release for the first-generation Pixel due to popular demand. 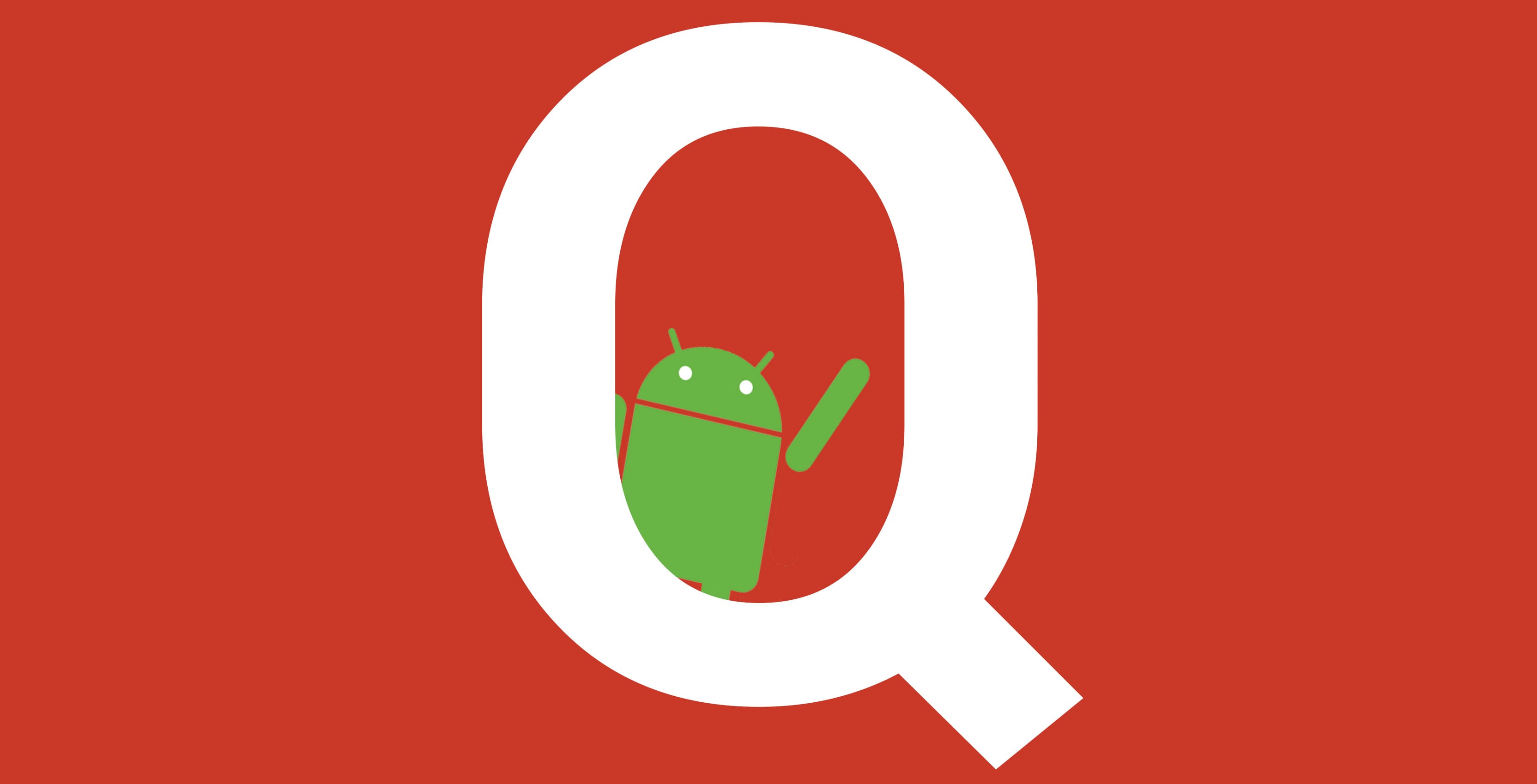 This beta release of Android Q shows developers and introduces them to an additional privacy setting for location access for apps. This is a significant change as now user would have total control to share his/her location only when that app is in use, rather than just blindly giving access to his/her location all the time.

The second most significant addition in Android Q would be that this software is and will be Foldable Phone Ready. This is something that Google assured back in November’s I/O. This beta release implies that ‘Q’ would have a better performance compared to present OS in pausing and resuming apps from memory and as well as have improvement to resizing apps for the split-screen mode. This adaptability would be terrific considering the upcoming Samsung Galaxy Fold and Huawei Mate X.