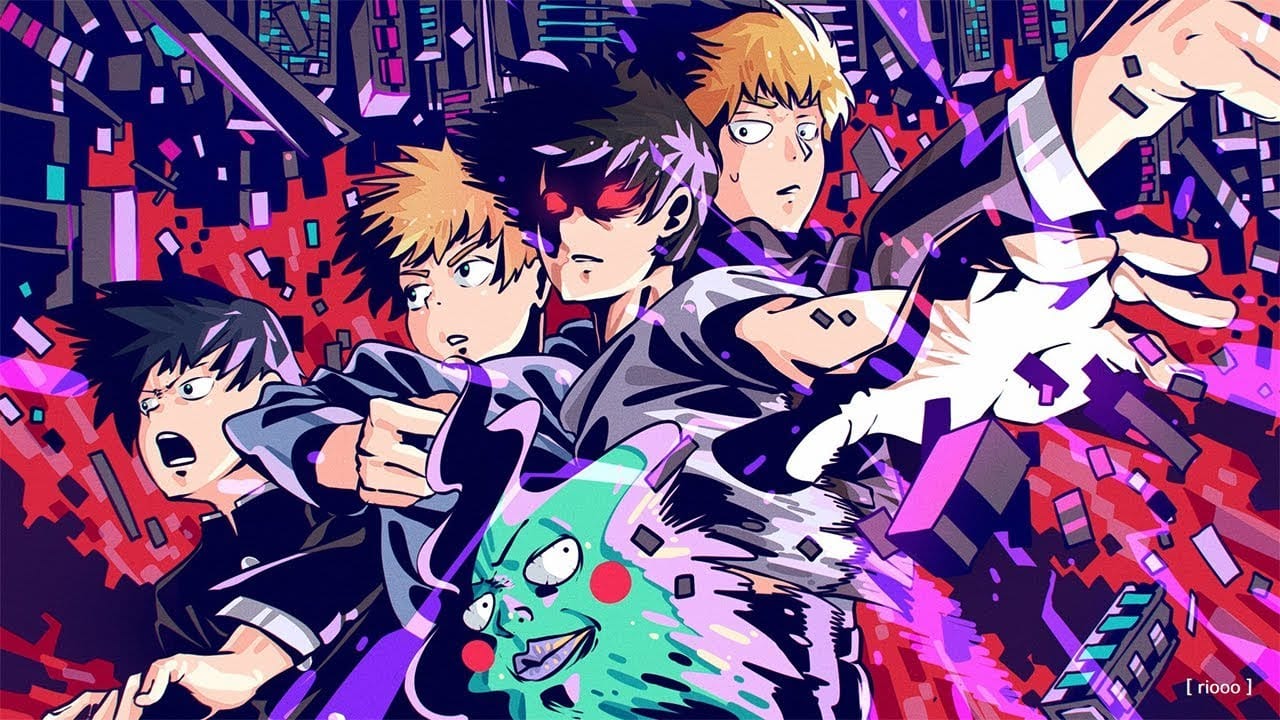 Fan favorite Mob Psycho 100 Season 2 Episode 11 preview has kept fans on the edge of their chair. Previously on Mob Psycho 100 Season 2 Son of the leader claw burned down Mob’s house to the ground. His intentions were not even close to what fans thought it was, however, with the young psychic hoping to stop his father’s ambitions. He will need Mob’s help to do so, thus the reason for why he had to trigger the protagonist’s abilities in “Mob Psycho 100” Season 2 Episode 10.

Coming to breaking down preview of Mob Psycho 100 Season 2 Episode 11, here’s the preview for same.

Mob Psycho 100 Season 2 is a story which is developed in courtesy of the enigmatic One, he’s the same person behind the famous One-Punch Man. ONE has received recognition over the years his fantastic command of narrative that manages to both mock the tropes that govern shonen fiction and offer moments of genuine sincerity. One’s obsession considering the vision of a hero is different than that of us. 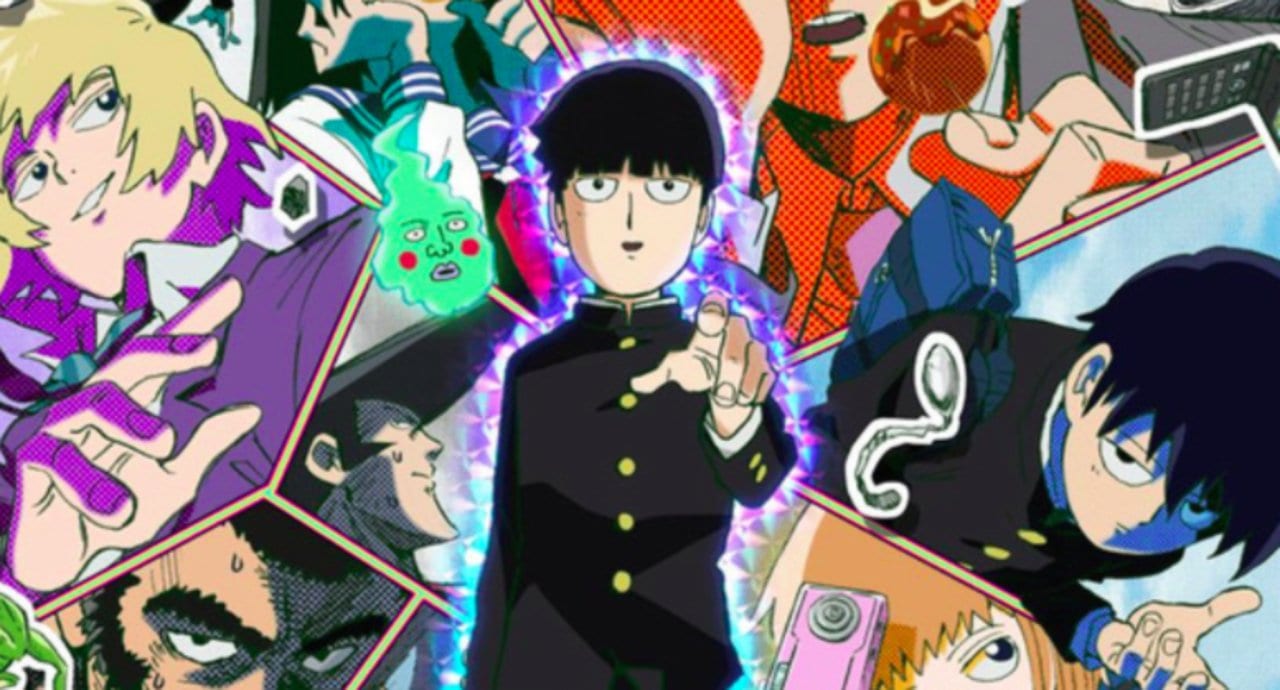 In One-Punch Man, Saitama is a superhero that has worked out to be so powerful that he can defeat any of his opponents with just one punch attack. Saitama initially was used as a comic superhero, and his main purposes were to work hard to gain this super strength and aim for the top.

Unlike him Mob Psycho 100 that is Kageyama he isn’t concerned with heroism, becoming powerful, or protecting the world. Although, Kageyama does save people in his way. Mob Psycho makes its case in the moments where his power doesn’t bind Kageyama – it is instead, his weak, empathetic, and forgiving characteristics that make Kageyama powerful.

You can stream Mob Psycho Season 2 Episode 11 on Crunchyroll and FUNimation.