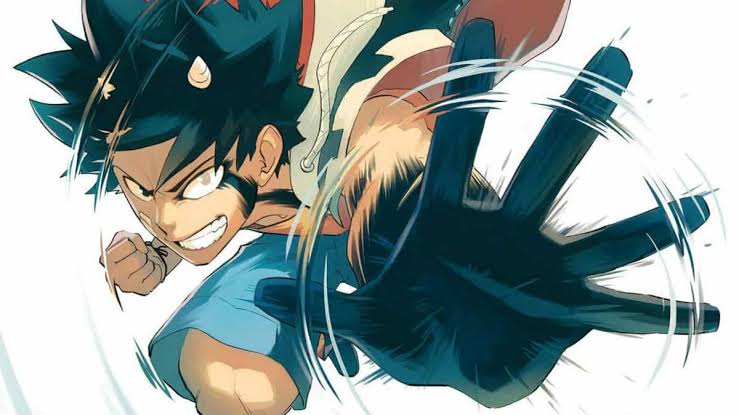 Radiant Season 2 just finished recently in February and thus the talk about the anime’s new season is imminent. In this post, I’ll be discussing the Radiant Season 3 update and all the other details that you need to know regarding this upcoming new season. Before we begin, please note this post may contain official spoilers from the previous seasons of Radiant anime. If being spoiled is not for you, I suggest that you stop reading the post here. However, if spoilers don’t bother you, we can get started. Also, note that we did not create the spoilers or leak them.

Radiant Season 3 update: When to expect

Radiant Season 1 was launched back in 2018 in October and had a total of 21 episodes in its debut season. Anime is based on Tony Valente’s comic book of the same title. The second season of Radiant anime dropped in 2019 October which was exactly a year after its debut season. This season also comprised of 21 episodes, thus the total Radiant episodes released so far are 42.

There still hasn’t been any official word regarding Radiant Season 3 but it seems highly likely that it will be coming out soon. It could possibly follow the trend of previous seasons, Radiant Season 3 could be making its way in 2020 October and like previous seasons it could well be having a total of 21 episodes as well. As soon as the anime os announced officially we’ll let you all know. The producer of this anime is Yūsuke Fujita while it’s written by Makoto Uezu. Daiki Fukuoka and Seiji Kishi are the two directors of the anime. You can also watch the released anime seasons on Crunchyroll and Funimation and they both have officially licensed the anime. The network via which the anime is released officially is NHK Educational TV.

Radiant Synopsis: What’s the show about

Radiant is originally a comic book series written and illustrated by Tony Valente. The story is a very interesting one. We get to witness a small kid known as Seth. This kid has been attacked by the monsters known as a nemesis that fall from the sky, but he somehow survived and got magical powers. These characters with magical powers are known as sorcerers. Now, Seth’s goal is to eliminate the nemesis by finding their source of origin known as Radiant. Thus, he sets out on a journey to find this source and purify Earth once again. Do mention your thoughts regarding Radiant Season 3 in the comments section down below.