The Flash Season 7 update: When Is It Coming To The CW?

The Flash is one of the most successful television series from the DC Universe. The Flash Season 6 is still ongoing but the talk of next season has already started. In this post, I’ll be talking about The Flash Season 7 all the other details regarding the show. Before we begin, please note this post may contain official spoilers from the previous seasons and the new ones of The Flash. If being spoiled is not for you, I suggest that you stop reading the post here. However, if spoilers don’t bother you, we can get started. Also, note that we did not create the spoilers or leak them.

As mentioned above The Flash Season 6 is already airing but it is coming to an end soon. People might be worried whether or not The Flash will be renewed by DC for a new season. Well, there is no need to worry anymore because The Flash Season 7 has already been announced and confirmed. The announcement was made by the CW on 7 January 2020 that The Flash has been renewed for Season 7. This is a piece of exciting news for the fans of The Flash television show.

The Flash Season 7 will be released in October 2020, the update of Season 7 is yet to be confirmed but looking at the trend of last six seasons all of whom have been released in the month of October, it is safe to say that the seventh season will release around the same time. Like all others will end in the month of May 2021. Other than this there aren’t any new details regarding this new season because Season 6 is still being aired. The Flash was launched on 7 October 2014. Since then the show has so far released a total of 128 episodes. All the season except Season 5 and 6 have 23 episodes with the latter having 22 episodes per season. 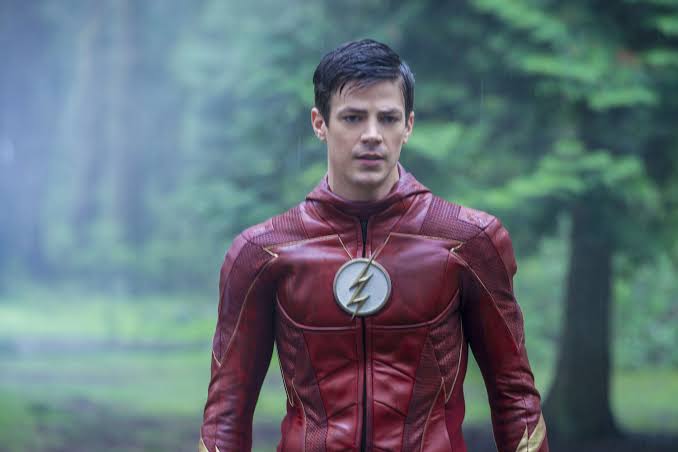 So, The Flash Season 7 will have either 23 or 22 episodes in total, either would be great. The genre of the show includes superhero, drama and action. The show is purely based on DC Universe characters. Developers of The Flash are Greg Berlanti, Andrew Kreisberg and Geoff Johns. The main cast of The Flash includes Grant Gustin, Danielle Panabaker, Candice Patton, Rick Cosnett, Tom Cavanagh, Carlos Valdes, Jesse L. Martin, etc. The runtime of The Flash episodes 45 minutes. Warner Bros. Television Distribution is the company distributing the show worldwide. The show is officially released through the CW network. Do mention your thoughts regarding The Flash Season 7 in the comments section down below.