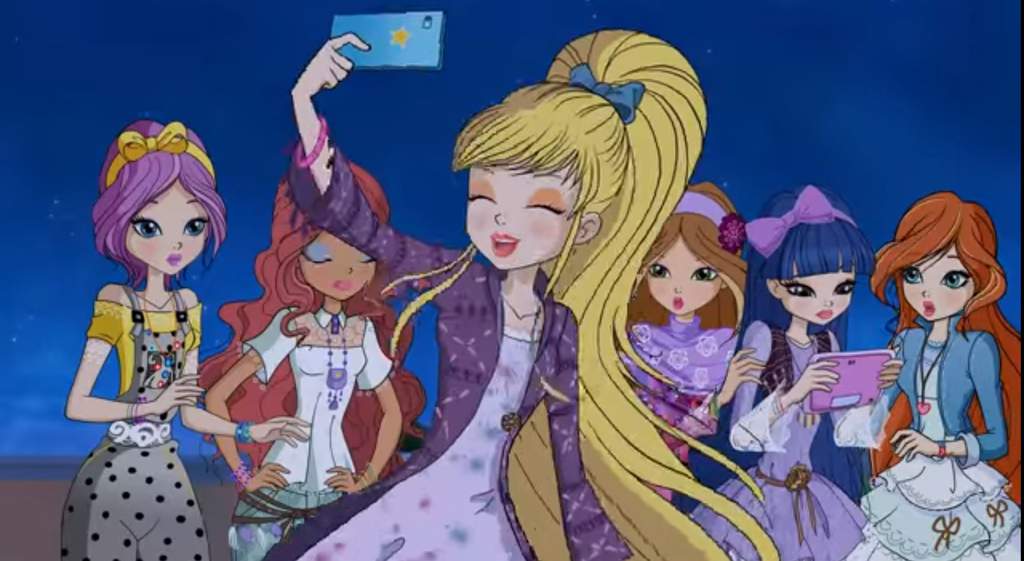 Winx Club, the Italian animated series has been in business for years now though some of the fans believe that it has gone on for far too long. For those of you who don’t know, Winx Clun is set in the magical universe of which the dwellers are fairies, witches, and other such mythical creatures. The show lays stress on the tale of a fairy warrior namely Bloom who decides to enroll at the Alfea College to polish and hone her fairy skills. Winx Club has elements from Japanese anime and the Western animation, both. The most striking themes of Winx Club are; romantic relationships, coming of age stories but with the element of magic.

Winx Club has been successful in Italy and is run on Nickelodeon networks internationally. In the year 2014, Winx Club was broadcast in over 150 countries worldwide with success ratings everywhere. Winx Club has a fanatic fan base within both the comic and fashion fans. The themes of gender have generated a ton if academic interest too.

Back in 2015, the Iginio Straffi, the creator, director, and producer of Winx Club said that the show with Season 8 was sure to premiere soon. He also confirmed that Season 8 of Winx Club was very much in production and that Season 8 would air after the Winx movie. But later on at the Russia Licensing World Exhibition on February 27, 2018, it was made clear that Season eight was postponed until 2019.

It was also revealed in 2018 that the season 8 of Winx Club would have new graphics, style guides and new magical powers will be bestowed upon all. Numerous delays aside, on March 7, 2019, the 108th issue of the Winx Club Comic Series came out, and it revealed that Season 8 is going to premiere in Mid-April 2019 on Rai YoYo. The new season will have 26 episodes in all.