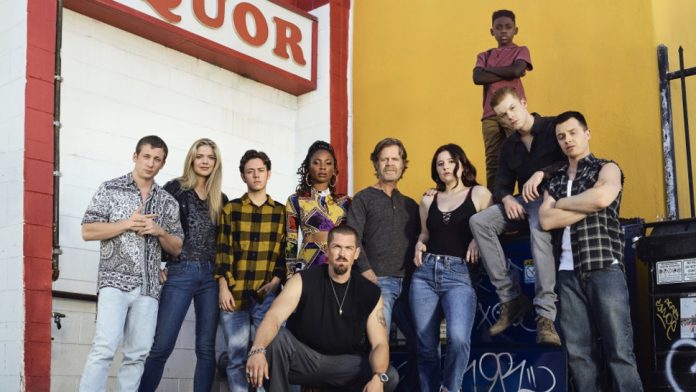 The American comedy-drama TV series Shameless concluded its tenth season, and fans of the show are already discussing the upcoming 11th installment. According to the latest reports, the forthcoming season will be exciting, and it will bring a proper conclusion to the original story, as you might already know that season 11 is going to be the final time Shameless will be airing on TV, so the emotions are quite high.

The show will be aired later, and the official confirmation came in January of this year. There are a lot of theories regarding the upcoming season, but, worry not, as we have gathered all the critical updates and information regarding the show, so here is everything you need to know about the upcoming Shameless Season 11.

According to an update from TV Series Finale, Shameless Season 10 received an average rating of 0.24 in the demographic range of 18-49, and a total of 841,000 viewers tuned in to watch the show. The numbers are down by 33% and 19% compared to those of season 9, but, the season received a green light for its 11th and final season.

What is Shameless Season 11 Plot

The show has been adapted from the series of the same name by Paul Abbott, and the story revolves around the poor family of Frank Gallagher and his struggles with his six children as he spends his days in search of adventures while his children learn to live on their terms. It became the longest-running original show after airing its 9th season. Shameless Season 10 has an average rating of 0.24 in the demographic range of 18-49 and has gathered a total of 839,000 viewers. Now, that’s a decrement of 32℅ and 19℅ from that of season 9.

The official story is not revealed yet; however, season 11 is expected to pick the story right from where it ended in season 10, and according to a theory, season 11 will explore the struggles of the newlywed Ian and Mickey against his father, Terry Milkovich. Terry isn’t fond of the two’s current development and will create significant problems for the couple.

In Season 11, Terry’s chapter is expected to come to a close with the two parties forming a mutual understanding in between. Apart from the couple, the upcoming season is also expected to follow the characters of Debbie and Lip as they bring an end to their problems.

Who is in Shameless Season 11 Cast

Imagine how we feel… https://t.co/rPMNgLSuyI

What is Shameless Season 11 Release Date

Shameless Season 11 is expected to release on Showtime in November 2020. Although this would be the final season for our beloved show and cast is as emotional as fans. The exact date of release is still unknown. We will keep you posted with all the latest developments.