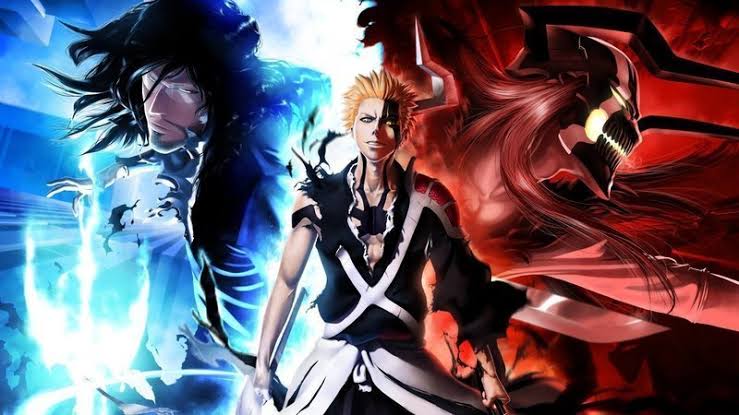 Bleach is one of the well known and most popular anime of all time. Bleach is actually a manga written and illustrated by Tite Kubo. The anime has been airing since 2004, and so far, about 355 episodes have been released. The genre of this anime is supernatural and adventure. Recently, the news about an all-new season of Bleach anime came out, and I’ll be discussing exactly that in this post. Bleach New Season is our main topic of debate. Before we begin, please note this post may contain official spoilers from the previous Bleach anime series. If being spoiled is not for you, I suggest that you stop reading the post here. However, if spoilers don’t bother you, we can get started. Also, note that we did not create the spoilers or leak them.

We all thought that the last arc of Bleach anime would never be animated because we have been waiting for ages for it, and it never arrived. But fortunately for Bleach fans, Bleach’s new season was announced by Weekly Shonen Jump recently in March 2020 only. It has been confirmed that the final arc of the story known as ‘Thousand-Year Blood War’ is going to be adapted in the anime. The exact release date of this new season is still not revealed yet, but it has been confirmed that it will air in 2021. Noriyuki Abe is the director of Bleach anime. Writers involved with the anime have been Masashi Sogo, Tsuyoshi Kida, and Kento Shimoyama.

Bleach New Season: What we know?

The writer of the new season is yet to be confirmed. Studio Pierrot has been making Bleach anime, so we should expect it to be the one to make the new season as well. Official licensing partners of Bleach are Madman Entertainment, Viz Media, and Manga Entertainment. Traditionally, the Bleach anime airs via TV Tokyo. Other official networks that air this anime are Adult Swim, YTV, Neon Alley, Animax Asia, GMA Channel 7, AnimeCentral, Sony Movie Channel, Adult Swim, Animax (SABC 2), etc. The protagonist of Bleach is Ichigo Kurosaki, who has the ability known as Soul Reaper, aka Death God. He aims to defend all humanity from evil. We have seen in the past anime adapting anime-only content, but the final new season will be adapting the last manga arc. Do mention your thoughts regarding the Bleach new season release date in the comments section down below.