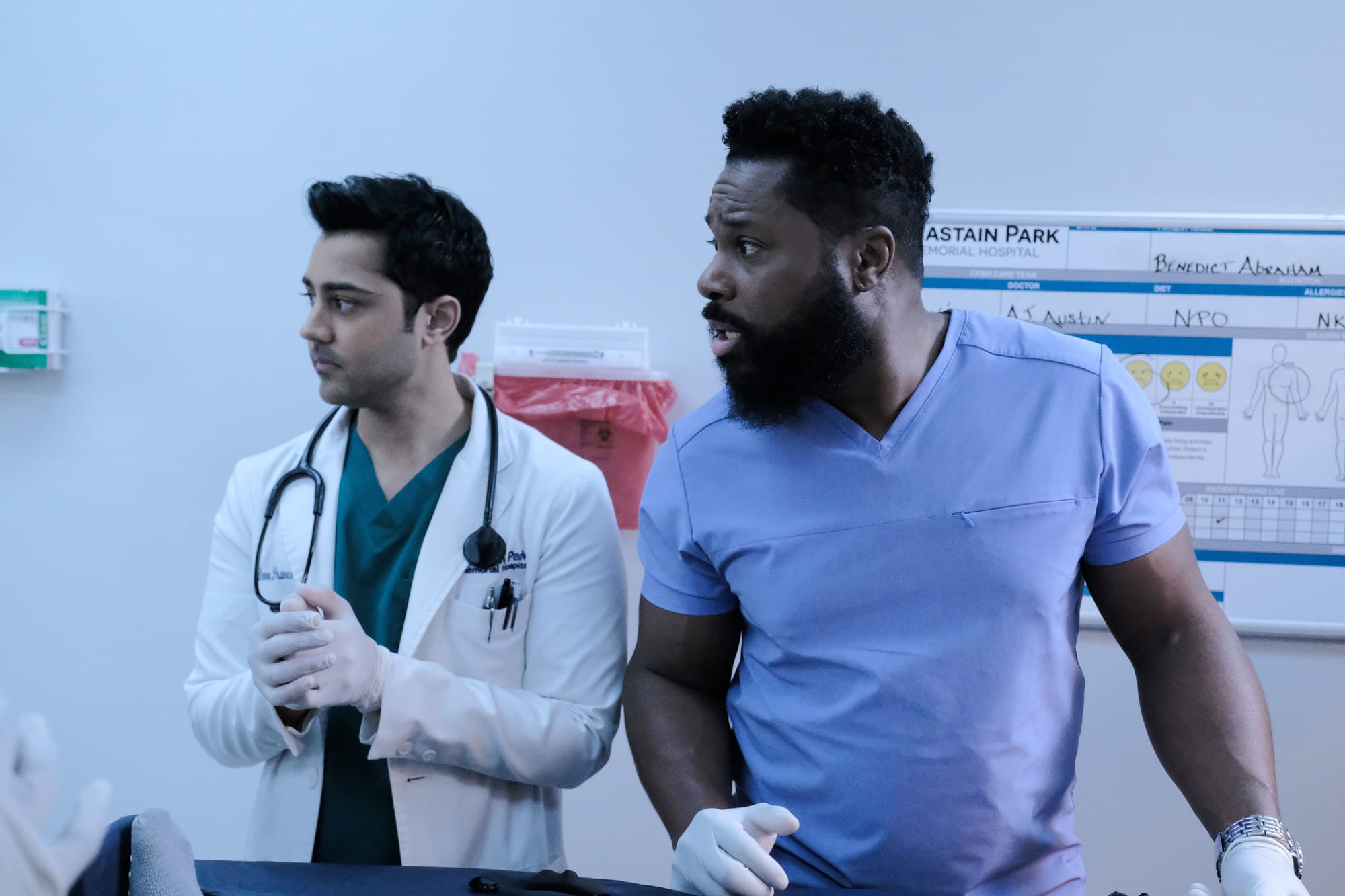 In this post, we are going to talk about The Resident season 2 episode 19 update, where to watch, and spoilers. However, the eighteenth episode is yet to be broadcasted while writing this post. But we knew that the fans would be interested to know about the nineteenth episode after finishing the eighteenth episode. So here we are, providing all the available details of the next week episode. But first, let’s see what is going to happen this week.

The eighteenth episode will feature Chastain cutting his ties with the corrupt medical equipment maker firm Quovadis. Due to that, Marshall would be seen prepping up for new opportunities in the medical field. Moreover, Devon will know exactly what happened to Julian Booth, finally! Conrad and Alec will be occupied in diagnosing a gymnast who would be having strange symptoms. Now, let’s talk about the nineteenth episode!

Viewers can also watch the show online using the FOX app or website, where they need to add their cable TV subscription details to log in. Also, there are numerous other online options such as Roku, Sling, DirecTV Now where viewers can watch FOX channel at the mentioned time for watching The Resident. The following paragraph will contain spoilers from the upcoming episode.

So, we are again going to witness the doctors facing another busy day as a snowstorm hits Atlanta. Mina would be busy saving a young father, without any help from Raptor. Meanwhile, Kit and Bell will be seen keeping an eye on the patient’s kids. Moreover, we will also see Nic and Conrad disagreeing during the treatment of a patient, worsening the situation of their relationship.