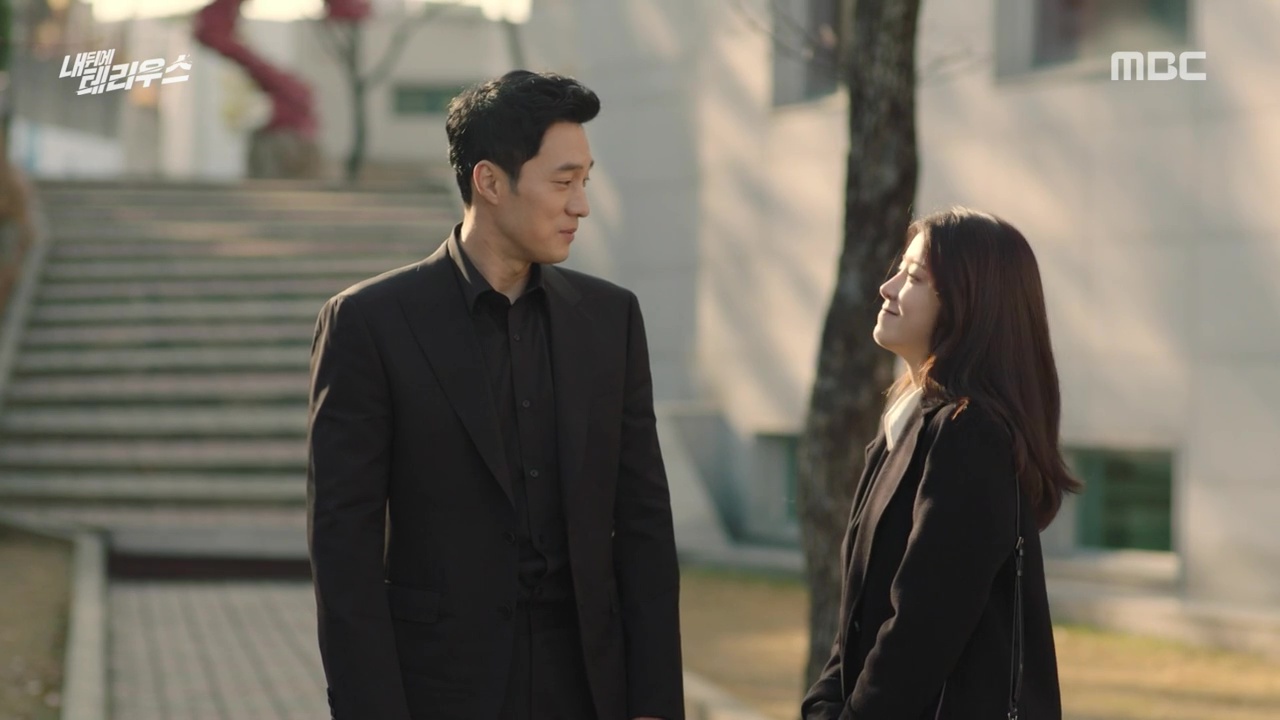 In this post, we are going to talk about My Secret Terrius episode 10 update, controversy, and spoilers. As we know, the world is facing Coronavirus COVID-19 outbreak, and it has forced the whole world on a standstill. So far, there has been thousands of people infected, and thousands of people killed too. However, a lot of people are claiming that a show predicted all of that in 2018. So, we will be discussing about the episode which they all are talking about.

As we know, the show was aired in 2018. My Secret Terrius episode 10 was aired on 25 October 2020. It was supposed to be a normal show at the time of broadcast, and it completed the season on 15 November 2018. Who would know that the show will be trending worldwide in 2020! But currently, the show is not airing new episodes at all!

The show had a lot of similarities to the current Coronavirus pandemic, which has led everyone thinking whether this was an alarm for us or what. Well, we would say that the answer is both yes and no. The tenth episode surely mentioned a Coronavirus, but it was not about the Novel Coronavirus that we are seeing currently, far different from the COVID-19 which is affecting the world currently.

More importantly, the virus was man-made and genetically mutated in the show, while there is no proof of Coronavirus being man-made. Thus, this is what differs from the current case and the case mentioned in the show. Hence, it could be just a coincidence that the show has used the same name of virus which made the whole world sick currently. The show does mention that the virus is dangerous, and there is no cure of it, which happens in a lot of movies. So, there is no point thinking that they predicted it, and we would surely take it as just a coincidence, and creativity colliding with reality!

The show was originally made for a Korean network MBC TV, and then it was also released on Netflix. The show has 32 episodes in the first season.

The show did jot my continue after the first season. Thus, there is no season 2 of My Secret Terrius. However, after this success, we might see some announcements from either Netflix or MBC channel! Till then, this is all we have in store for you.