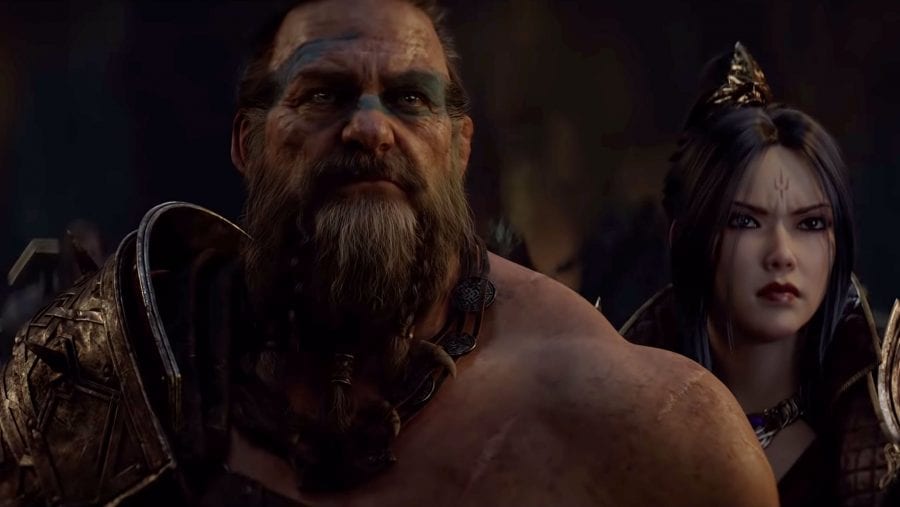 Diablo 4 much of the info has been announced and leaked on Reddit. The information regarding leaks seems not to be considered something official as the source is yet to be confirmed. As this upcoming Diablo 4 is rumored to be a fully Open World. Similar to games like World of Warcraft/Assassin’s Creed Oddysey/ Fallout etc..

Players have addressed the forthcoming Diablo 4 or Diablo: World of Sanctuary, and as speculated it is NOT a single player game, and it has multiplayer and multiple classes. Class systems and multiplayer add-on are the core elements of what makes a Diablo game. The game is said to be in an isometric view, and most significantly it’s an isometric MMO. So you can consider it to be in the genre of games like Lineage Eternal or Lost Ark but done by Blizzard and is in the Diablo universe. 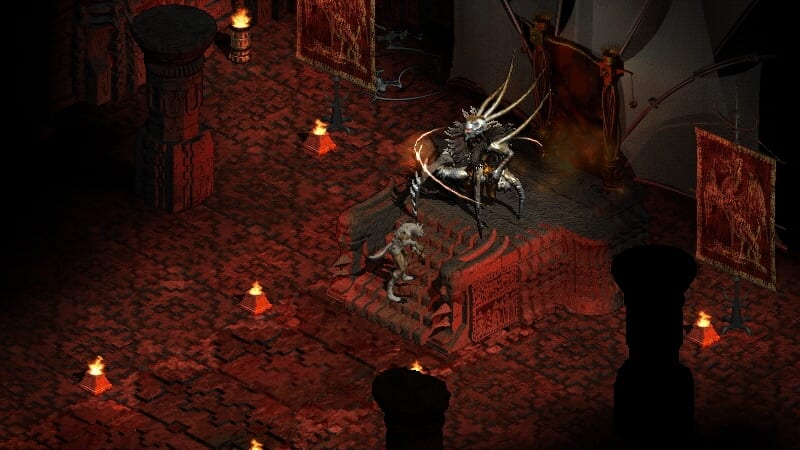 Diablo 4is not announced yet, nor it has an officialyet. Consideringof Diablo and Diablo 2 was done in the relatively short period where Diablo released in 1996 and Diablo 2 in 2000 with one DLC apiece the following year, a twelve-year gap separates the release of the Diablo 2: Lord of Destruction expansion and Diablo 3.

The latest DLC for Diablo 3 arrived in June 2017. If we presume the same team is or will be working on Diablo 4, this only opens up the possibility of fewer than eighteen months of focused Diablo 4 development.