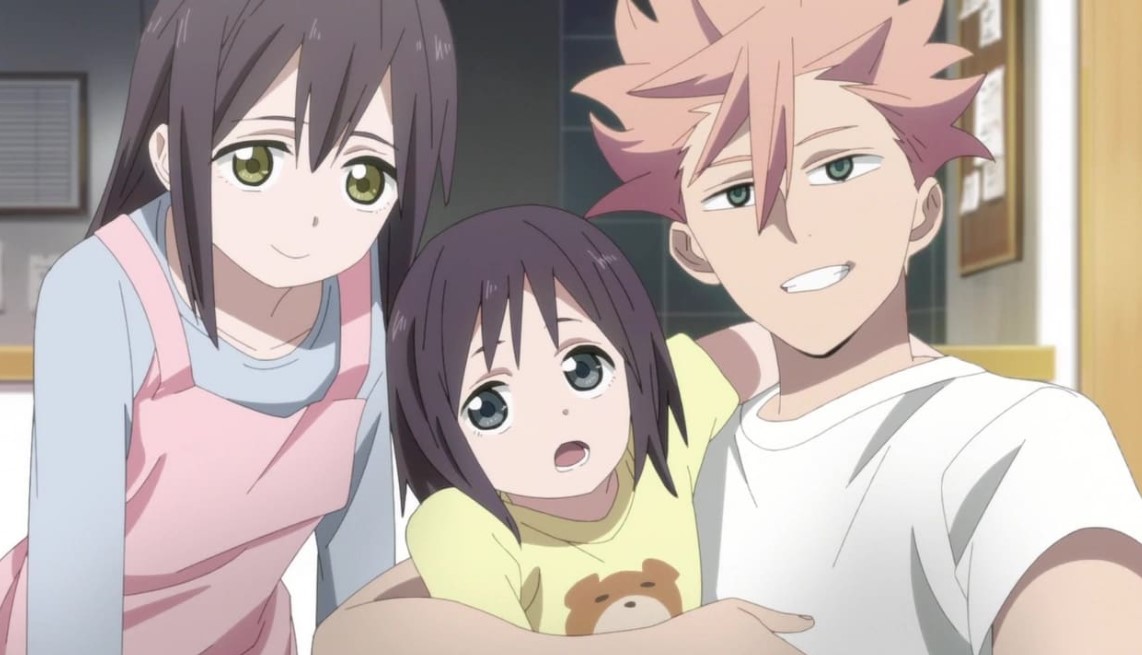 The first season of ID: Invaded ended together with March and had received good responses from the fan base. This even led to a side story being adapted into a manga after the anime’s successes. You would remember that this anime came as an original. So it was not adapted from any manga. But despite all that, it managed to do very well. In this post, we will be talking about ID: Invaded Season 2 all information related to the season that is important to know at this point.

The studio leading ID: Invaded projects is Studio Naz. Although this is still a newcomer studio, it has performed very well in ID Inaded season 1. It has also worked on other projects like Hamatora and Infinite Dendrogram, so you can use that to benchmark the quality of the studio’s work. The first season premiered in January and was scheduled for 13 episodes which have just ended last week.

The story came as a collaboration between Ei Aoki who was the project director and Otaro Maijo who was working with him as the project’s novelist. Ei Aoki is popular for his works in Fate/Zero, Re:Creators and The garden of sinners if I am to mention a few of his works. So they already have a good team for the production of ID: Invaded Season 2.

When Is ID invaded Season 2 update?

ID: Invaded Season 2 is likely to be released somewhere in Mid 2021 (June/July). ID: Invaded projects are currently helmed by Studio Naz and Kodakawa so if there is anything official they are the first to announce the news. But unfortunately, so far there is no official confirmation regarding the coming of Season 2. So fans are still eager to find out what could be next. But this is just a matter of time before the official announcement is made. This is because ID Invaded Season 1 did very well and attracted a lot of fans. 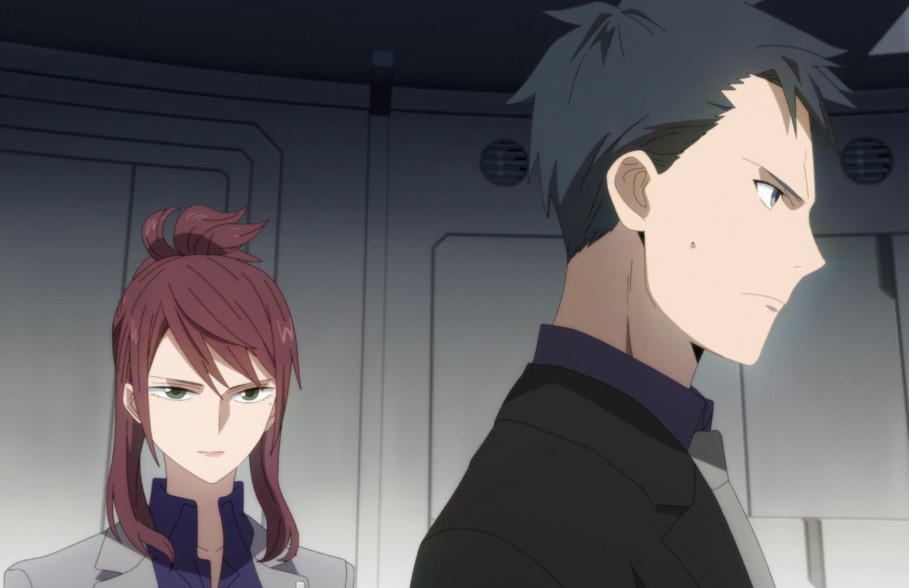 So the Studion and the Producers of this show would still wanna take advantage of the momentum and come up with something more. The announcement might take time but in the end, chances are high that we will be getting something.

What Will Happen In ID invaded Season 2?

When ID Invaded Season 1 ended with the release of episode 13, it appeared that everything else has been solved. Like when the identity of John Walker was revealed. So, of course, this will probably render the story as ended when he was captured. But things are not completely closed off as there could still be more to this than just John’s captivity. So he is not yet neutralized and still poses a threat. In this way, more story developments could still happen around him as he is not yet completely out of the picture.

More challenges could still lie ahead of Sakaido and Miyo as there are still more issues that need their expertise. As we all know that Kiki Asukai is still suffering and this will need Sakaido and Miyo to take action. Things could not just end there for the ID well drive team as the coming of season 2 will mean that it will have o expand, but this also brings up the questions of what will happen with the Kura organization. It is possible that it might expand into other countries and get to use the Mizuhanome System to hunt down serial killers.

Where To Stream ID invaded Subbed and Dubbed?

Season One of ID Invaded ended on March 22. The season has been streaming online on Funimation, Hulu and in some countries, Netflix and AnimeLab. Subbed episodes are available for streaming but if you are a Dub fan, the season is almost at its end and you can watch Dubbed episodes from sites like Netflix as well.