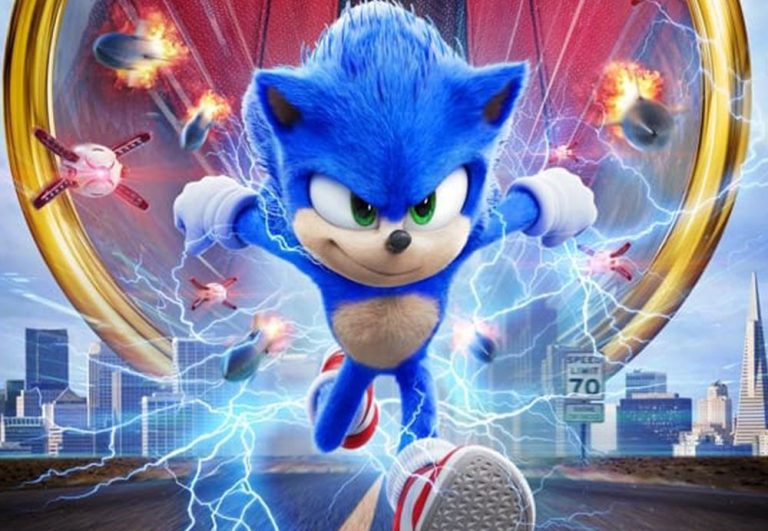 One of the most-awaited animated films of recent times, Sonic the Hedgehog was released into the theatres earlier this year, and fans are already discussing the future of the film, and if it will return in the future with a second installment. The movie will be coming to DVDs, Blu-rays and digital media soon, we have gathered all the recent updates and information regarding the movie, so here is everything you need to know about Sonic the Hedgehog.

Directed by Jeff Fowler, the movie had its initial screening in January 2020 and made its official debut later in February in the US. The movie was well-received by the audiences, and it managed to get an approval rating of 64% and an average score of 5.78 on Rotten Tomatoes. The box-office performance was also impressive as it grossed over $306.8 million worldwide which made it the second-highest-grossing movie of 2020, so this makes it a must-watch movie in your bucket list.

Considering the favorable performance of the animated movie, a few rumors are circulating on the internet, according to which, if the demand is up to the expected mark, the creators would think about a part 2 sometime down the line. For now, the movie will be available in digital, and DVDs soon, and it’s a good opportunity for the fans who have missed the movie at the theatres and for those who want to enjoy the film at home with their family to grab a copy as soon as it becomes available.

What is the Plot of Sonic the Hedgehog?

The movie focuses on fan-favorite character, Sonic, the blue fast Hedgehog and a police officer who found him. The story revolves around the duo as they struggle to defeat the evil scientist, Dr. Robotnik, who is in pursuit of Sonic for his own evil ambitions.

Who is in the Cast of Sonic the Hedgehog?

When is the Release Date of Sonic the Hedgehog on Digital Platform, DVDs and Blu-rays?

Sonic the Hedgehog will be released on DVDs and Blu-rays on 19th May 2020, while on digital platforms, it will be available from 31st March 2020 onwards.