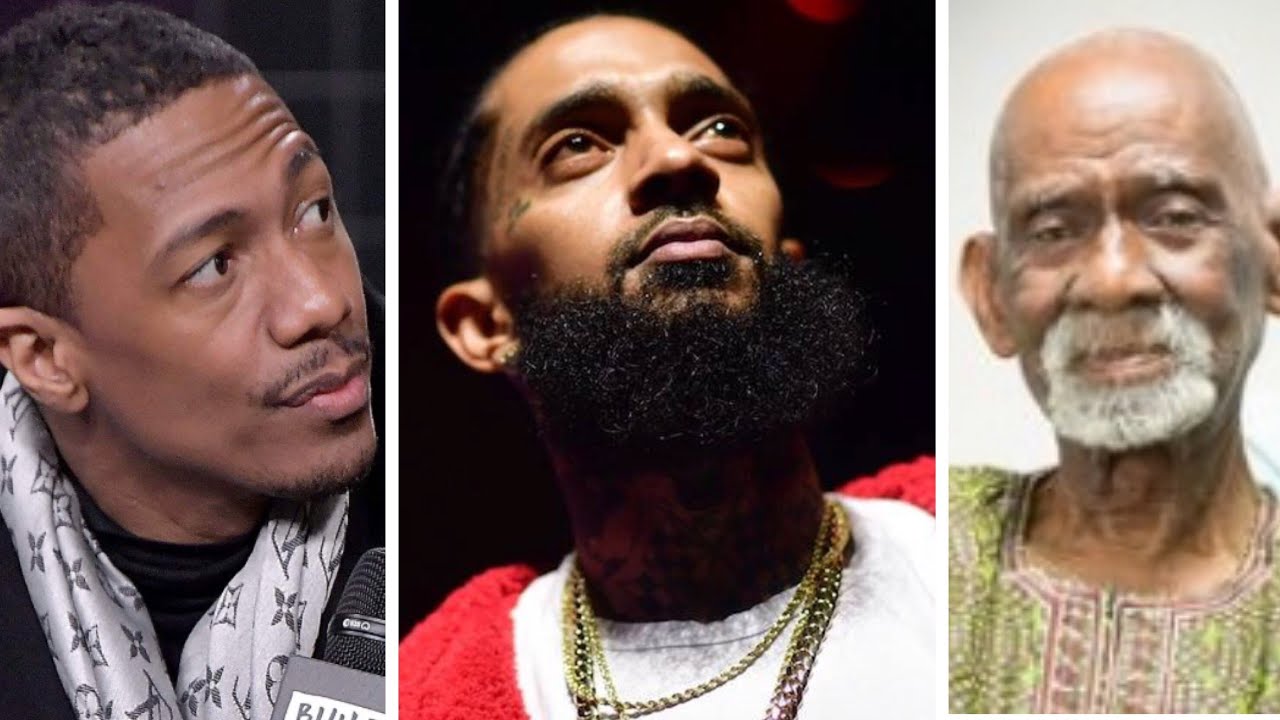 The documentary series was started by Rapper Nipsey Hussle with a motive to take the lifestyle and practices of a talented physician worldwide. After Nipsey’s murder, his fellow rapper Nick Cannon carried out the documentary work. Without wasting much time, let’s start discussing the article without any further delay.

The update of Dr.Sebi’s documentary series has not been officially announced until now. The trailer of the series was published by Nick Cannon recently. Based on information from reliable sources, it’s suspected that the series has reached its final stage and will be released soon. However, as far now, there has not been any official confirmation on the release and the shooting progress. We’ll update you with the update once it gets officially confirmed from production. Still, there’s also no confirmed information about the streaming details of this documentary series.

Dr.Sebi is a well-know physician curing patients with his ancient techniques using herbs and vegan diet. He was born on November 26, 1933, was vegan and believed that he could disease with holistic methods. He was not a licensed physician, but he set up various centers for curing alignments and disease. Celebrities with high profile visited Dr.Sebi for treating their disorders . in his medical service, he has treated celebrities like Michael Jackson and Lisa “Lefteye” Lopes. Dr.Sebi died in August 2016 after falling ill in a Honduras prison. His death involved many controversies; many believe that he was murdered inside the prison. His family and fans claim that his death was not normal.

Nick Cannon has kept the words of his fellow rapper to bring the life story of a talented physician to the outer world. On his anniversary, Nick has launched the trailer of the project started by Nipsey Hussle. In a message, Nick has also stated that “Where you left off, we going to carry one! It’s a MARATHON, so I’m picking up the baton! Because they can’t kill us all,” Cannon delivered this message after the demise of Hussle. Nick also added that Your message is my message, and your work is my work.

After a year, it seems Nick has completed the marathon taking the documentary project to reach out for millions explaining the life story of Honduran herbalist and healer.