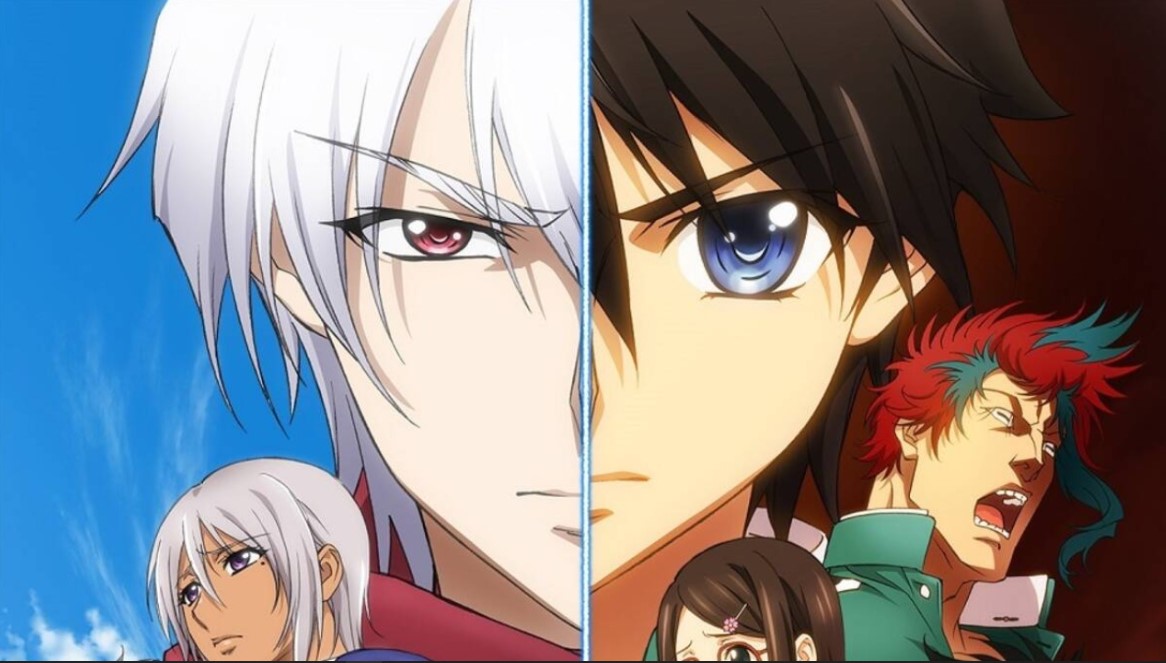 When Is Plunderer Season 2 update?

Plunderer Season 2 will be released on Thursday 9 April 2020, at 1:05 AM JST. Note that the time is in Japanese standard time, so you might want to convert it to your local time if you want to get the episode immediately after its release. Although for most parts of the world, it will still be Wednesday as the Japanese timezone is way ahead of many countries’ 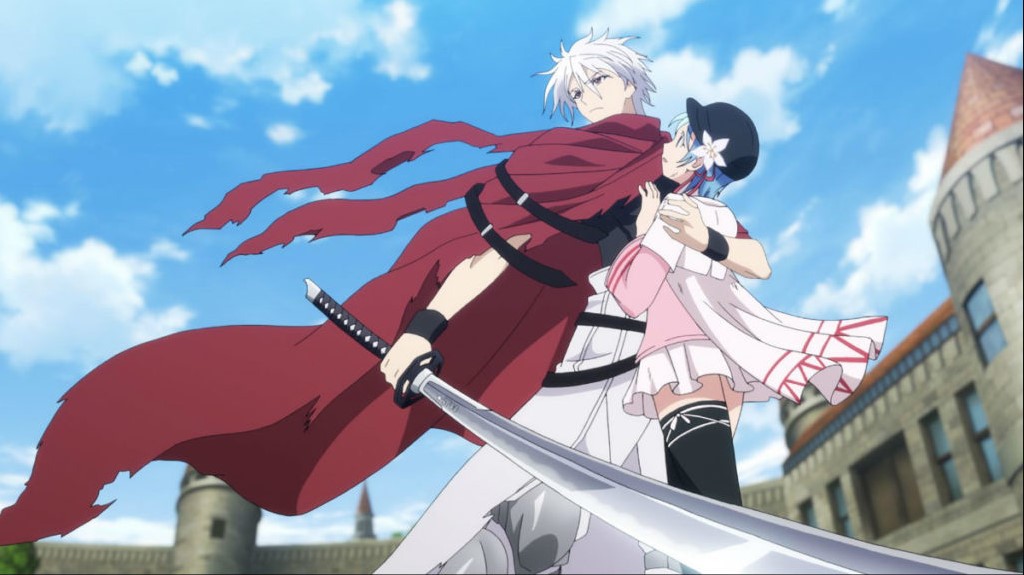 What happened in Plunderer Season 1 Finale?

Nana had sent the Murdoch and the others 300 years in the past as she wanted them to change what she has failed to. Poporo realizes that the technology they have is far more advanced than Alicia’s. So they needed to determine whether or not if Licht is really who he says he is. They appeared in the middle of a crowd of people and were wondering what could be happening. After seeing Litch amongst the others they realized that his age and appearances were not the same.

Chaos ensues within the crowd leaving the Murdoch involved in a fight with some random delinquent. Tokikaze appeared to stop them but this only caused a conflict between him and Murdoch as they both underestimate each other. More and more people started showing up as even Pudding appeared as well. An announcement came through and announced that they were in Military school #13. Schmerman then appeared for a word with them only for him to tell a story of the rabbit and a hare. When others laughed at his story he had his instructor kill them with a gun as the situation got out of hand.

Things got worse for Hina as she was in danger and was about to be killed. But Tokikaze appeared and tried to help only for things to get worse. Licht appeared and told Schmerman that if they want to kill anyone they should start with him. This led to a confrontation between them only for Military School’s Second Lieutenant to tell Schmerman to stop with the act as this turned out to be a test for them. The preview for Plunderer Season 2 has revealed what will be happening in detail below:

In short, that is how Plunderer Season 2 will be carrying on with the anime. It now only a few days away so we don’t have that long to wait. Note that updates are subject to change. So make sure to regularly visit our site as we will bring you updates as soon as there are any changes or when the new episode is released.