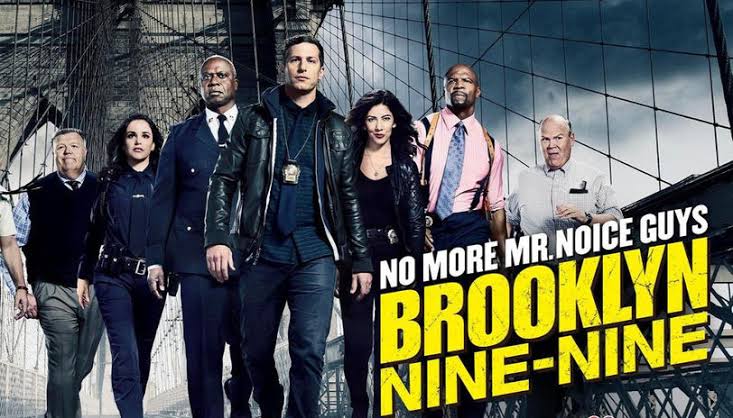 Created by Dan Goor and Michael Schur, ‘Brooklyn Nine-Nine’ has already been back with its seventh season, whose first episode premiered this year in February. Distributed by NBCUniversal Television Distribution, the international viewers of the show can watch the episodes soon on Netflix. With this article, you can keep track of the latest details of the show, including its Netflix premiere date, cast, and storyline. 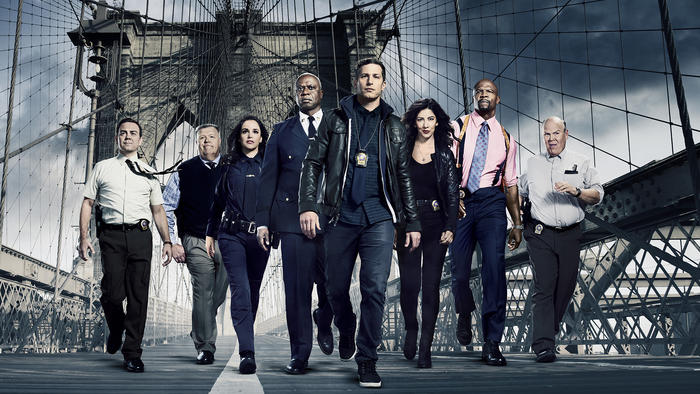 Brooklyn Nine-Nine Season 7 will release on Netflix in April 2021. The Brooklyn Nine-Nine Season 7 started to premiere on NBC on February 6, 2020. Earlier, the show used to premiere on Fox, however, after it was canceled by Fox on May 10, 2018, NBC renewed it and has been released two seasons since then. The season has a total of thirteen episodes with a runtime of 25 minutes approximately. 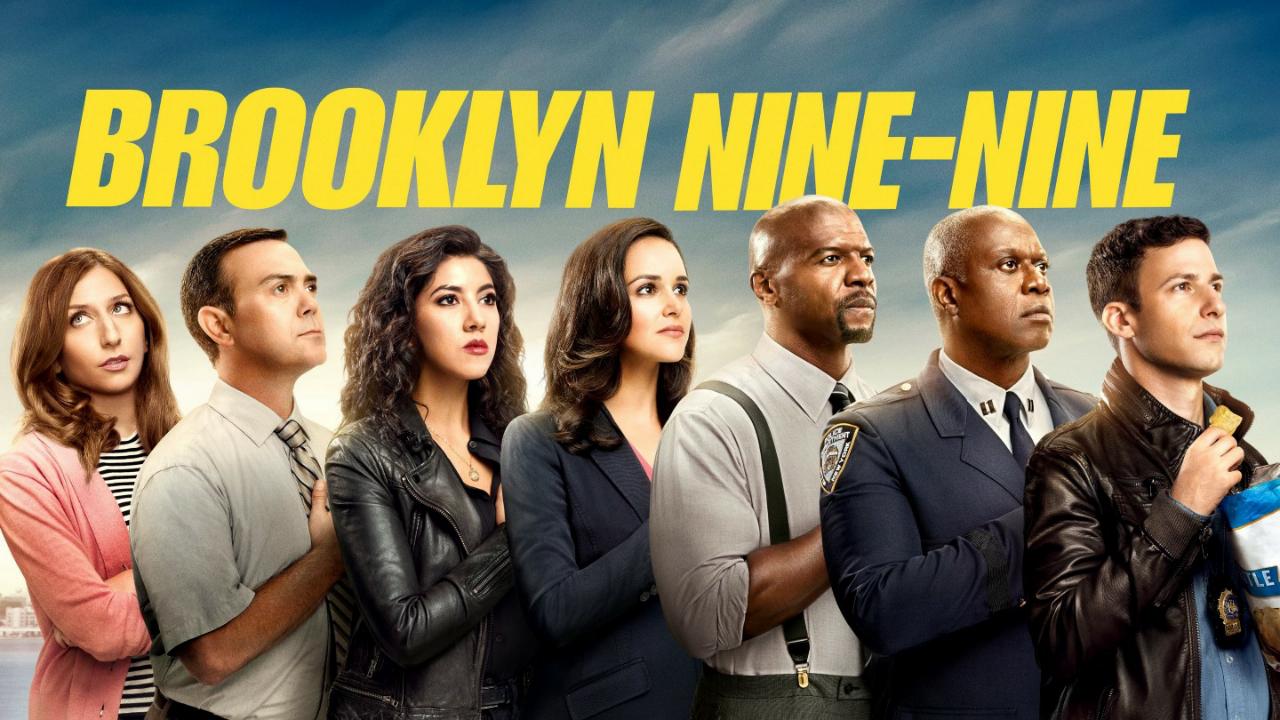 The latest season of Brooklyn Nine-Nine has not been released yet on Netflix, but you can still catch them up on other sites like ExpressVPN and Hulu if you have a subscription to it. However, you can still stream the past seasons on Netflix as it is available there. You can also watch the episodes on the official website of NBC or on the mobile app of the same name. The show airs on the NBC channel every Thursday at 8:30 p.m. ET in the US.

Please note that we do not encourage the streaming of the episodes of any show on unofficial platforms as they bring loss to the actual makers of the show.

The American police sitcom series, ‘Brooklyn Nine-Nine’ with deals with the exploits of the amusing Det. Jake Peralta and his colleagues of the Police department of New York City. The current season focuses on Holt’s struggles to face the critical situation of his demotion to a patrol officer and how he ultimately comes back as the captain after the death of his rival, Madeline Wuntch. The show also showcases Jake and Amy, who decides to try having a baby and finally gets the good news of being pregnant with a baby boy after six months of struggle.