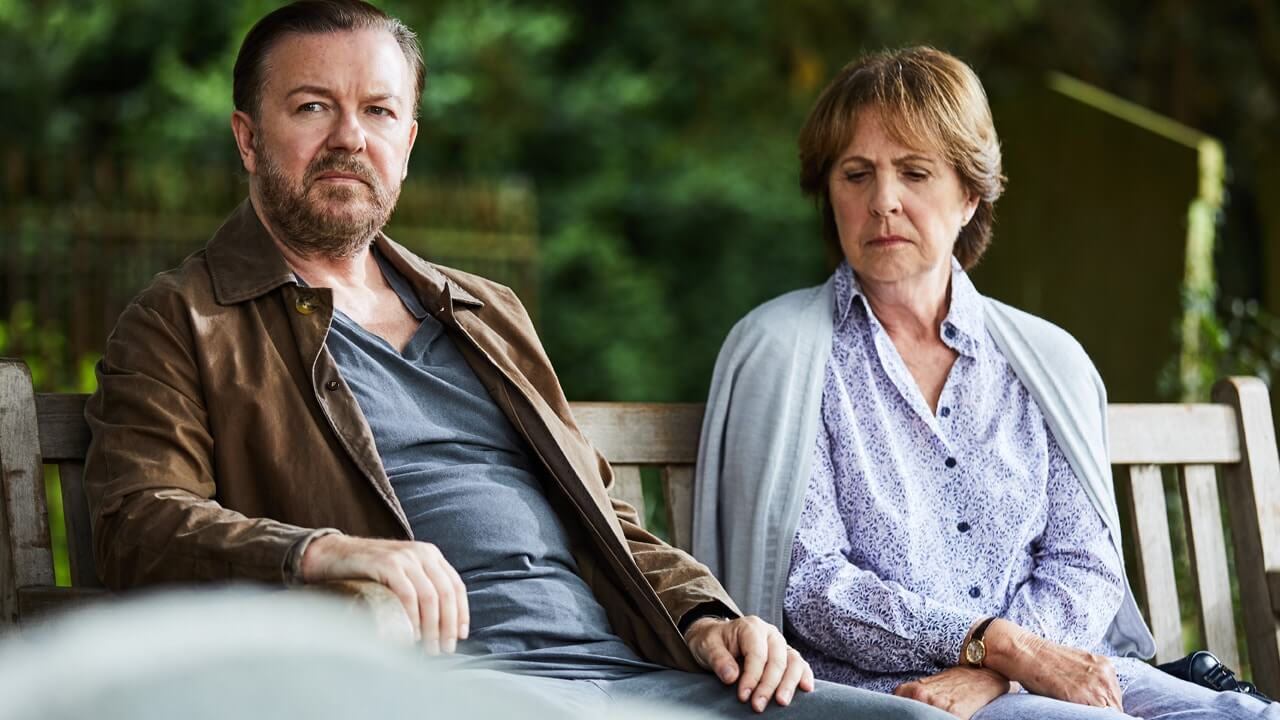 After Life turned out to be a huge success, the comedy-drama that stars Ricky Gravis has become quite popular. The show’s popularity has ensured that there will be a second season and this is the best news that the fans can get. Ted Sarandos, the chief content officer of Netflix, said, “After Life has moved audiences from laughter to tears around the world and we are thrilled to announce that Ricky Gervais will be back with a second season on Netflix.”

Gervais said that he had never received such a reaction from the audience and it was really heartwarming. Ricky Gervais also said that he would be working extra hard on the second season to provide the fans with high-quality content

Towards the end of the first season, we saw that Max was trying to get out of his depression and he was slowly becoming better. It is possible that season two will see Max’s new relationship with Jensen’s character.