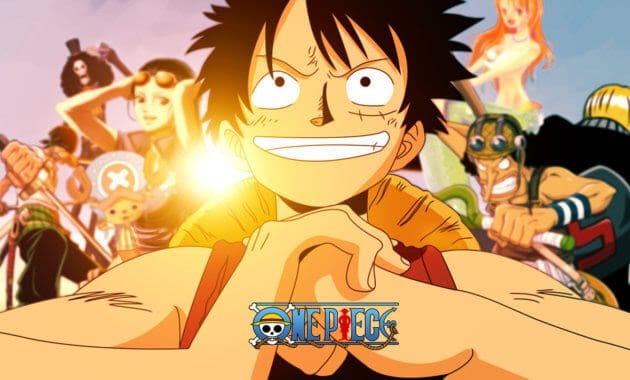 One Piece 940 was a very exciting chapter, and the ending has opened a new door of possibilities for what’s to come. Big Mom is at the gates of the Udon Prison and that only means that the breakout is going to happen soon now. We also have to keep in mind that Oda’s editor said that we’re heading towards the climax of Act 2 of Wano Country. That means by the end of Act 2, Luffy will free from the prison, and we’ll see the others freed as well. So, what about the next chapter? Where do we go from here? We’ll be discussing that, and everything that we know in this post down below! So let’s get started.

In One Piece 941, we’ll likely see Big Mom enter Udon Prison. She’s after the Oshiruko that Queen has bought with her. Originally, Chopper didn’t know that there was actually going to be Oshiruko. Turns out, that there is going to be Oshiruko and Big Mom won’t go mad as a result. Because of this, we can safely conclude that Luffy will have a chance to escape and I think that the next chapter will lay the foundation for that. What’s more, I think that Law’s rescue operation for his crew will finally kickoff in the next chapter of One Piece, and that’s going to be a huge thing. Meanwhile, Zoro might finally get up and try to get his sword back from Gyukimaru, but I doubt that he’ll just give it back so easily, so his fight might continue.

Orochi’s subordinates were going to report to him about the arresting of the Witching Hour Boy. Kaido told Queen that Komurasaki is dead through a transporter snail, Queen starts crying. Brook wonders into Zoro’s room and saw Komurasaki laying on Zoro’s chest. A lot of people gathers. Nami,Shinobu and the others are also there, they were suprised to learn that Yasu’s the Witching Hour Boy.