Hamilton on Disney+: Release Date, Cast, Plot & All You Need to Know 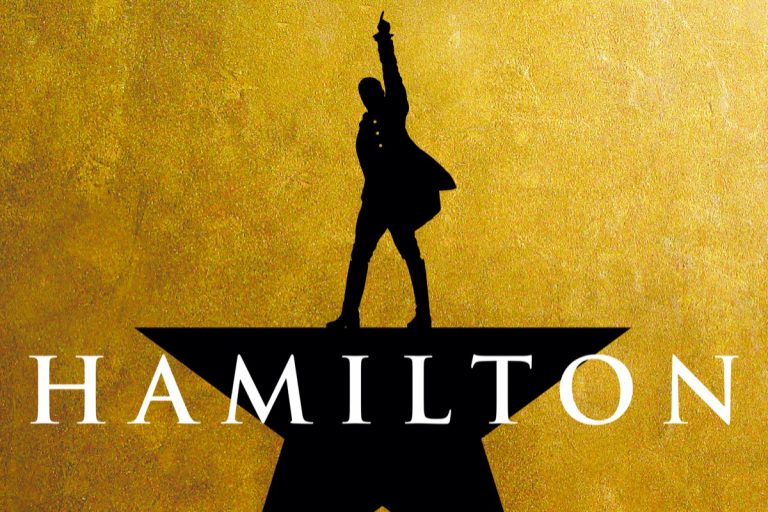 The upcoming American musical drama film will be releasing soon on Disney+, and fans are looking forward to seeing what the new movie has in store to offer. A lot of new rumors and important details have surfaced up, and to save you the trouble, we have gathered all the recent updates and information regarding the movie, so here is everything you need to know about the upcoming Hamilton on Disney+.

During these hard times, the streaming platforms are in a battle to serve the community and gain the most, as from what we have seen, Netflix has done a tremendous job at pushing out quality shows and movies so far, and surely, other platforms won’t be letting this opportunity to pass by. According to rumors and analysts, ‘Hamilton’ will be the trump card Disney+ will be using against Netflix.

What is the Plot of Hamilton?

Hamilton is said to be the recording of Miranda’s Broadway musical of the same name from 2015, which was in turn based on Ron Chernow’s 2004 biography, Alexander Hamilton.

The film will focus on Alexander Hamilton, Treasury’s first secretary, and one of the foremost founding fathers of America. The film features the original cast from Broadway, and according to updates, it will include Hamilton’s 2016 performances at New York City’s Richard Rodgers Theatre.

According to the latest updates, the early release move might cost the company tons of profits, however, they are going according to what the CEO said earlier that Disney+-Hulu-ESPN+ division is “their top priority and the key to their company’s growth.” So, with the early release of Hamilton on Disney+, the company is aiming at securing a large base of subscribers, which will surely give them a great advantage in the future.

Who is in the Cast of Hamilton?

The cast of Hamilton includes:

When is Hamilton Release Date? Where to Stream it?