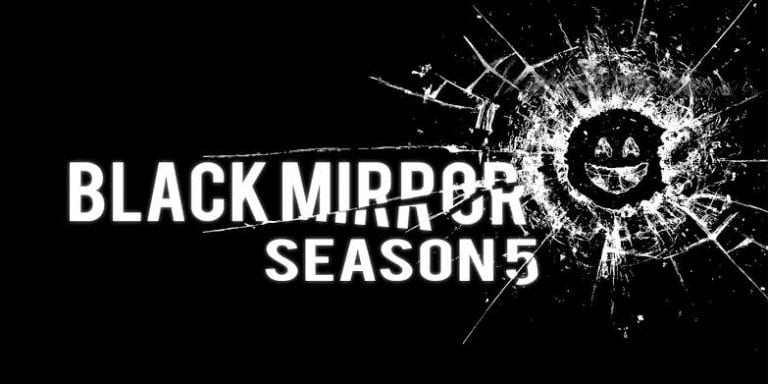 Netflix has confirmed that Black Mirror Season 5 will be back this year. We even had the opportunity to see the trailer a few days back, and it is nothing short of an adrenaline rush. Another news by Netflix followed this, and the digital streaming giant confirmed that a promotional YouTube Series would be launched in three parts pretty soon.

Netflix, the streaming service is all set to launch Little Black Mirror, a short, three-episode video series on YouTube. These three episodes will come out on YouTube on May 26, June 2 and June 6 as well as on the Netflix América Latina channel. It has been officially titled as Little Black Mirror.

As goes for Season 5 of Black Mirror, it comes out on June 5, featuring an all-star cast that includes big wigs such as Miley Cyrus, Anthony Mackie, and Pom Klementieff. Andrew Scott, Topher Grace. Miley’s inclusion in Black Mirror Season 5 hit the audiences hard. Fans can barely wait to watch what Miley has to pull off and contribute to the hit show. Here check out the trailer below: